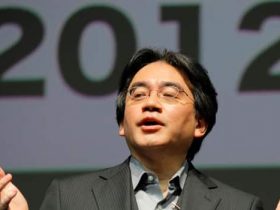 Following the Nintendo 3DS Preview events in both North America and Europe this week, Ubisoft have released a wealth of new assets for their line-up of software a highlight of which are the Splinter Cell 3D screenshots you see below.

With Sam Fisher having been sent behind enemy lines in the Korean Peninsula to prevent WWIII, players must investigate the party responsible for sinking the USS Clarence E Walsh, the United States’ most advanced cruiser. Racing against time, Fisher must infiltrate enemy lines and expose the plans before they manage to launch a deadly worldwide conflict.

Splinter Cell 3D is due to launch alongside the Nintendo 3DS on March 25th within Europe, and March 27th for North America.