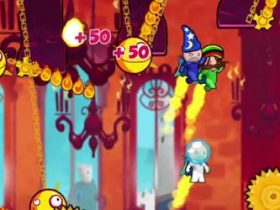 While not yet available on Wii U, Ubisoft have declared Watch_Dogs as having become the best-selling new IP at launch in the history of the game’s industry.

That has been achieved by selling through more than 4 million copies in its first week on sale, breaking sales records in the first 24 hours following release, and is the publisher’s best-selling game ever in week one.