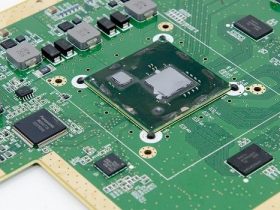 Digital Foundry: PlayStation and Xbox successors “in a completely different league” to Wii U

Revealed slightly ahead of schedule by Ubisoft Mexico, the publisher has now confirmed the release dates for Watch_Dogs.

Tracing the tale of notorious hacker Aiden Pearce, his criminal past saw tragedy befall his family. Players will hunt for those responsible, manipulating the city around them as they hack into the Chicago’s Central Operating System (ctOS) as you look to exact revenge.

Ubisoft Bucharest have been responsible for developing the Wii U version, working in collaboration with Ubisoft Montreal. Wii U integration will see players have access to an interactive map of Chicago on the Wii U GamePad, as well as supporting Off-TV Play.

Watch_Dogs will release on Wii U in North America on November 18th, and across Europe on November 21st.