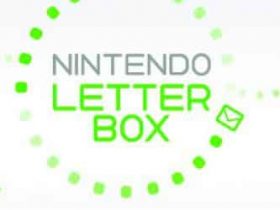 Ubisoft CEO Yves Guillemot has conceded that the company had been overly ambitious with everything that they had tried to pack in to Watch_Dogs.

As they shifted resources to polish the next-gen and PC releases, that inevitably saw the Wii U version sidelined and eventually saw release six months later in November to unsurprisingly dismal sales.

“It’s a real challenge to create those types of games,” Guillemot admitted to the Guardian. “When they come out, especially the first iterations, they are not perfect on everything. We think we launched a good quality game for a first step in a new brand with a new technology.

“It’s just so complex – seamless multiplayer, connectivity with mobile and tablets, so many things – it was maybe a bit too much for a first iteration.”