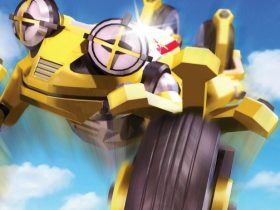 Whilst I was excited and thrilled at the chance to play through Turok: Dinosaur Hunter again after so many years, though it’s a classic game in its own right, in the back of my mind, I wanted to play the sequel more. I always thought growing up that Turok 2: Seeds of Evil was much better than the original and playing these two re-releases again, so close to each other, it is clear which the better game is, but it is most certainly closer than younger me thought.

The playable character of Turok 2: Seeds of Evil is actually a different Turok than the one we played as in Turok: Dinosaur Hunter. Joshua Fireseed appears before an alien named Adon, who explains why he has been called upon to defeat the Primagen – a rather large and powerful alien – and its evil plans from coming to fruition. Before each level, Adon will give you objectives that you need to complete in order to find the exit.

The core gameplay remains largely unchanged than that of its predecessor. Gunplay is still as fun as ever, but due to the dual analogue controls, it’s much easier to aim now than it was back on the Nintendo 64 release. This makes a massive difference because enemies can come at you from all sides, so ideally you want to be as quick and as accurate as possible, which this allows you to be. Platforming, while still not great, also gets a boost thanks to the dual analogue sticks, as it is much easier to land jumps, so no more feeling like you’re just jumping blindly, hoping you will land on your target destination. 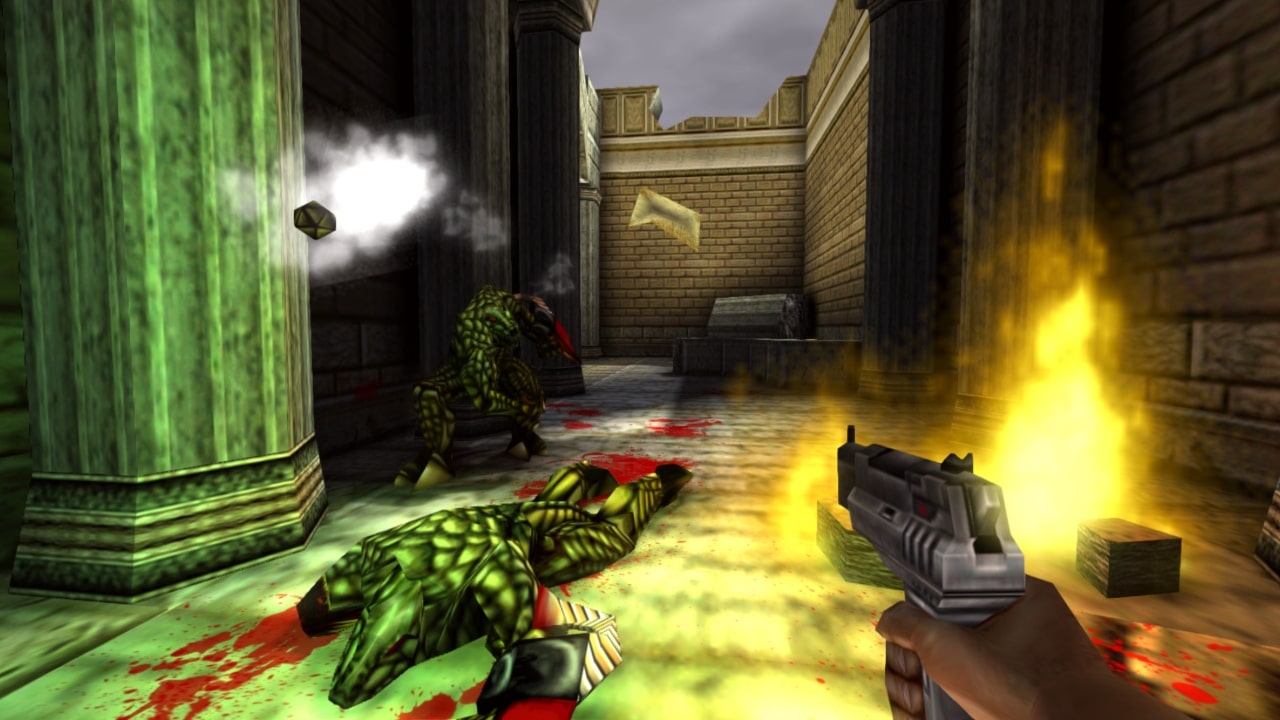 The fundamental key finding mechanics found in Dinosaur Hunter is here in Seeds of Evil, too. The difference is I much prefer searching around the varying backdrops of Turok 2: Seeds of Evil, than the largely similar-looking environments of Turok: Dinosaur Hunter. There are only six levels here, which is less than the original, however, each level is much larger than before so it evens itself out a bit.

Speaking of the size of the levels, if you prefer your first-person shooters to be a bit more on the linear side of things, then Turok 2: Seeds of Evil will not be for you. Some of these maps are enormous, especially when you consider that this is a Nintendo 64 game. There always seems to be a choice to be made in terms of which way to go and much like the first game, you can (and will) miss a lot of stuff out. These things are required to progress to the next level however, so if you are trying to get through it as quick as possible, expect to be required to go back through it all again. The best thing to do is to take your time and try to cover as many areas as you can, remembering if you saw a branching path you didn’t take that might have lead elsewhere.

In the first level, for example, if you only find three out of the four children, you are teleported back to the beginning and you have to scour the map looking for the last one. Believe me; it will not be easy to find one thing you have missed in maps as big as these. This kind of concept would have been accepted more back when it first released, but in 2019 I am doubtful that players who never played it back then, will be fully accepting of all the backtracking and searching around that is required to progress because that’s simply not how games are nowadays. There are secrets that can be found that may make you feel like searching these open areas a bit more rewarding, but they are not exactly the greatest secrets to find. 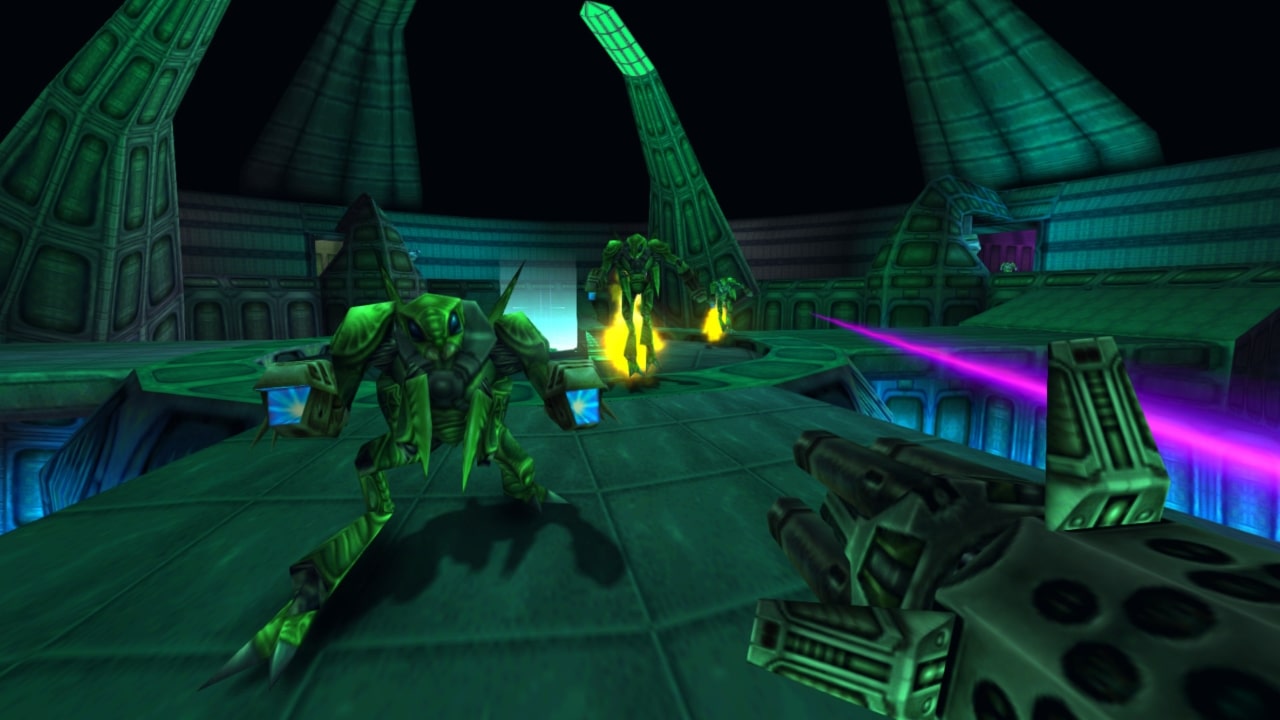 It might sound weird talking about how good the settings are, but these are honestly some of the best setting options I have ever seen, in a console game at least. You can change button bindings, change the soundtrack from the Nintendo 64 version to PC, disable death cinematics and even change the blood color. There are too many to list here, but you will no doubt find something in there that you will want to flick on or off to make the experience that much better or smoother for you.

The one major downside – and something I cannot really let slide easily – is the exclusion of multiplayer. I used to absolutely love the multiplayer in the original release and while I am not going to lie and say I would be playing it all the time if it was there now, it still is a glaring omission that I wanted to at least have a crack at again with a few friends. Due to this, the Switch version cannot be the ‘definitive’ version, as other versions out there include this, which makes the lack of multiplayer all the more bizarre.

Most of Turok 2: Seeds of Evil’s problems simply lie with the passage of time. If you are willing to overlook some of those issues, such as the outdated visuals and level design, what you will find is a fun and thrilling trip down memory lane to one of the Nintendo 64’s best first-person shooters. The lack of multiplayer, while not essential, hurts the overall package.