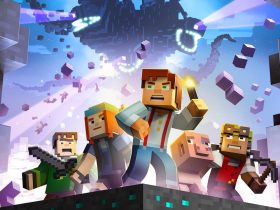 Nintendo of Europe has shared the top 15 games that were downloaded on the Nintendo eShop for Nintendo Switch in July.

With strong digital pre-orders and launch sales for Fire Emblem: Three Houses, the rest of the chart was impacted by the Nintendo eShop Summer Sale that came to an end on until Thursday 25th July 2019. That has resulted in many older games that had received discounts making their presence known once again in the top 15.

[The rankings are based on the number of Nintendo eShop downloads in European territories during the whole month.]