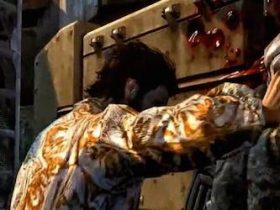 Devil’s Third is now a Wii U exclusive

Following rumblings over the weekend that the company had cancelled all projects planned for a 2014 release, THQ have today flatly denied that such rumours held any truth.

It was IGDA mobile SIG head Kevin Dent that got the ball rolling, stating that he had heard THQ were pitching themselves to Asian companies and the entirety of their 2014 line-up had been cancelled, which included Warhammer 40,000: Dark Millennium Online.

“THQ has not cancelled its 2014 line-up, and has not made any decisions regarding the planned MMO”, a THQ spokesperson commented in a statement to VG247. “As part of the ongoing review of our business, we have made decisions to ensure that the company is strategically addressing the most attractive markets.

“As we have previously announced, we have dramatically reduced our commitment to the kids’ boxed games sector which leads to a significantly more focused release schedule moving forward.

“Our slate for calendar 2012 and beyond is focused on high-quality core games and continues to build our digital platform and business. We are excited for our pipeline of original and high-quality content along with our relationships with some of the best talent in the industry.” 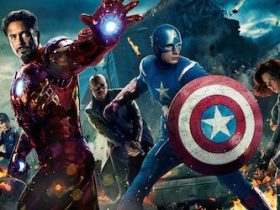 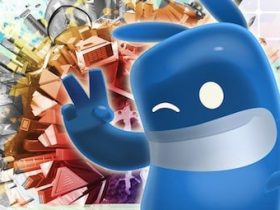 Devil’s Third is now a Wii U exclusive 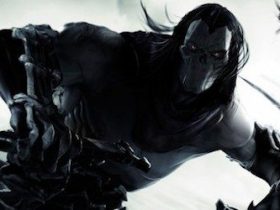 Darksiders 2 makes a return to Wii U

February 28, 2014
Do NOT follow this link or you will be banned from the site!