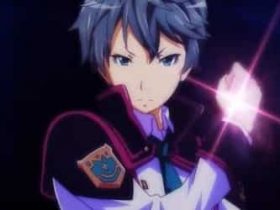 Thousand Blade Dragon, Serlegios, is a gold-scaled creature largely characterised by its dangerously long horn and claws that will prove troublesome for even the most experienced of hunters.

Monster Hunter 4 Ultimate releases across Japan on October 11th, and in early 2015 throughout the west.