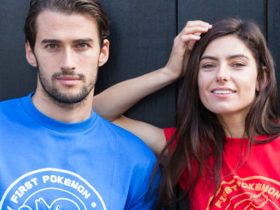 Curve Digital have today confirmed that they will bring Thomas Was Alone to Wii U this November, after Germany’s USK outed their plans last month.

The comical puzzle-platformer from indie Mike Bithell is accompanied by a BAFTA-award winning voice over performance by Danny Wallace. Minimalist in art style but with an engagingly charming storyline, it’s a great addition to the console’s Nintendo eShop line-up.

Curve shared a humorous #MIKE documentary video to show how they approached porting the game, which you can catch below!

Thomas Was Alone will release on Wii U through the Nintendo eShop this November.