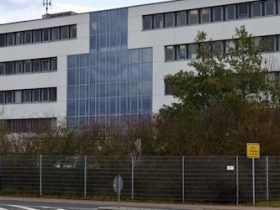 Fans have continued to pore over Weekly Famitsu’s article on The Legend of Zelda: Twilight Princess HD, looking to uncover any further changes to the Wii U exclusive remaster.

That search was productive, discovering a screenshot that shows the inventory screen. Altered in comparison to that used on GameCube and Wii, it more specifically reveals that players can unlock Miiverse stamps.

Precisely how remains unclear, but we can assume they will largely be awarded at regular intervals throughout Link’s quest to restore balance between Hyrule and the Twilight Realm.

Miiverse functionality has been teased by Prima Games as part of their official game guide, so we’re sure that Nintendo will reveal more in the coming weeks.