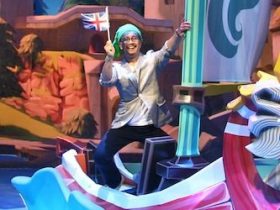 Last Tuesday saw the conclusion of The Legend of Zelda 25th Anniversary Symphony concert tour, having reached its final performance, for 2011 at least, at the HMV Hammersmith Apollo in London.

I almost decided against writing a report on the concert as it is almost certainly something that you need to experience for yourself rather than reading second-hand about online – yet I couldn’t recommend it highly enough. Expertly organised by Nintendo and Jason Michael Paul Productions, it was not only an evening that was filled to the brim with endless nostalgia but also one of celebration. 25 years young, the Zelda series remains as strong as ever and it is incredible that even the briefest of musical snippets allows memories to come flooding back. Nostalgia is a wondrous thing, and it was hard to fend off the occasional tear at certain points.

The concert, in short, was a spectacle of beautiful nuance and painstaking detail. Conductor Eimear Noone excelled in guiding the talented Royal Philharmonic Concert Orchestra through a rich tapestry of musical favourites from the series. Even the most simplistic of melodies received a refreshing breath of life as the new orchestrations broadened even the 8-bit chiptunes into sheer symphonic brilliance, enhanced further by the artful phrasing of the Royal Philharmonic’s experienced musicians who responded well to Noone’s carefully crafted direction. An additional choir granted an almost ethereal essence to certain pieces, varying timbre and dynamism. 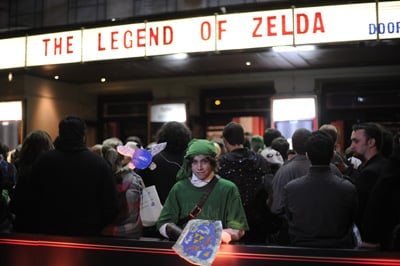 Video segments taken from the relevant games were a backdrop to the majority of pieces played, providing a mixture of key moments with more humorous clips. Of the pieces, highlights included the separate The Wind Waker and Twilight Princess Symphonic Movements, The Legend of Zelda 25th Anniversary Medley (which included pieces from A Link to the Past, Spirit Tracks, The Wind Waker and Ocarina of Time), and the Great Fairy’s Fountain Theme which was beautifully played by a duo of harpists.

Eiji Aonuma and Koji Kondo made special guest appearances, which many in the audience had expected following their attendance of prior performances in both Tokyo and Los Angeles, to a rapturous and rousing cheer from the gaming audience. Kondo took to the stage at the close of the concert to play Grandma’s Theme from The Wind Waker on piano, which held the audience spellbound. However it was a surprise entrance by Zelda Williams that took the crowd by surprise, who was in attendance to act as a periodic guide throughout the musical selection. Immediately shy following an overwhelming response, she ended the evening with a particularly heartfelt tribute to a series that she described as having had a incredibly significant impact on her life. 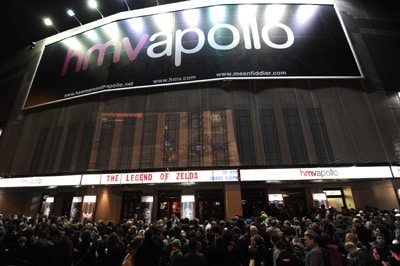 The venue itself matched the grandeur of the occasion, with large-scale Zelda 25th Anniversary Symphony concert logos adorning the front of the Apollo accompanied by a suitably ‘Link Green’ entrance carpet. Footage for the upcoming release of The Legend of Zelda: Skyward Sword rounded things off, being beamed directly on to the front of the building for those in the queue to view. Faithful fans, keen to show their love for the series, were present in an array of full cosplay and Link hats, and the interior of the Apollo depicted a historic retrospective of the series.

Merchandise was on sale, including posters and t-shirts, although these steadily sold out throughout the night, brief quantities of extra stock being swamped by eager Zelda fans. Staff attempting to deal with the masses stated their surprise at the demand, which, at a venue that played host to pop icons such as Olly Murs, Adele and Jessie J this year, is no small feat!

Nintendo are to include a CD featuring selected pieces from the concert alongside The Legend of Zelda: Skyward Sword, a fitting tribute to the heritage of the series and a chance to listen to such chiptune classics in their new-found orchestrated glory on continual repeat!

The company is to also announce more worldwide concert dates during 2012, showcasing more music from the series and granting those that missed out this time around a further opportunity to attend the concert live. I know that I, for one, will be ready to purchase a ticket as soon as they become available.
Tags: Eiji Aonuma Eimear Noone Koji Kondo Unity Zelda Williams
0 Shares
Share on Facebook Share on Twitter Share on Reddit Share on Email
Alex Seedhouse October 31, 2011 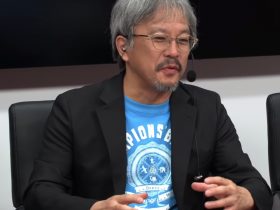 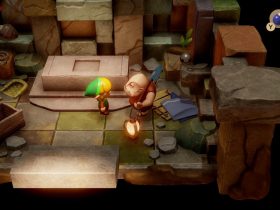 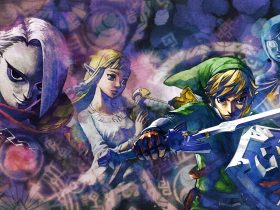