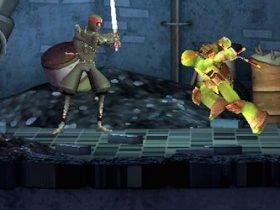 With Marvel’s webbed hero making a return next spring, Activision have announced that they are to release a game to coincide with the feature film.e builds on the story of the previous game with an alternative take on the events of the upcoming movie, while also giving players an enhanced, free-roaming web-slinging experience through a greatly expanded New York City.

Spidey will encounter foes new and old as he works to thwart a threat to Manhattan, a new “Hero or Menace” system serving to incentivise Super Hero behaviour through rewarding the web-slinger’s crime-fighting efforts, whilst delivering consequences to those that let criminality fester.

The Amazing Spider-Man 2 will launch next spring for Wii U and Nintendo 3DS.