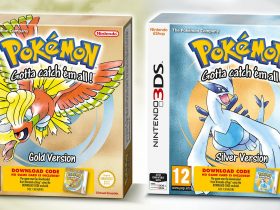 The Teenage Mutant Ninja Turtles will shortly slice it up in a new side-scrolling action-adventure, crafted with developer WayForward’s expertise.

This will take place between the second and third seasons of Nickelodeon’s animated programme, where Leonardo, Raphael, Donatello and Michelangelo will square off against Shredder, Tiger Claw and a mutant army wreaking havoc on New York’s streets.

Players can freely switch between the reptilian heroes, as they explore a non-linear world as they collect powers, upgrades and equipment across New York and Dimension X. Each character will have their own specialised stats, strengths and skills, with fast-paced combat having been designed to help demonstrate their martial arts prowess.

Teenage Mutant Ninja Turtles: Danger of the Ooze will release for Nintendo 3DS this autumn across Europe and North America. 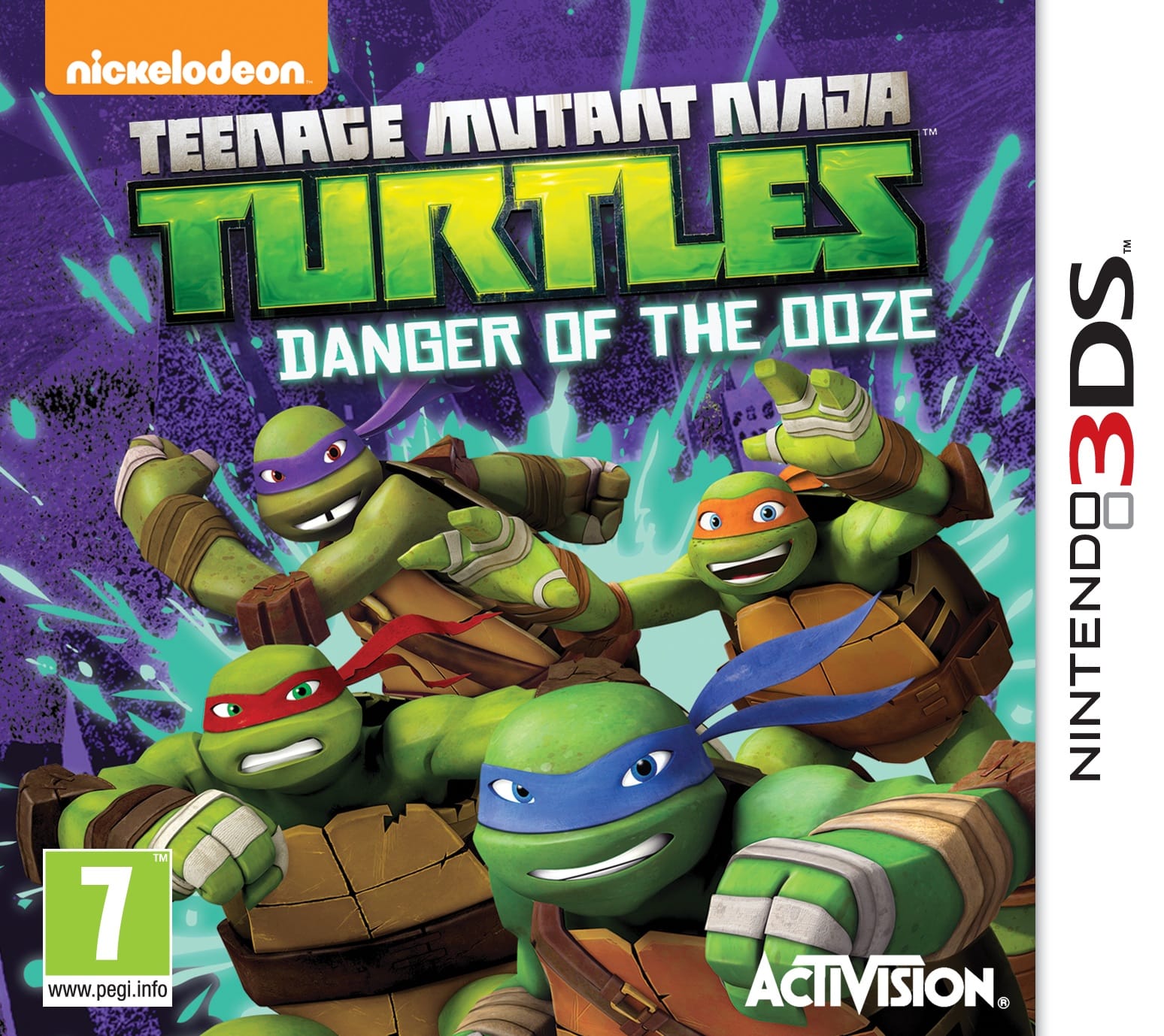