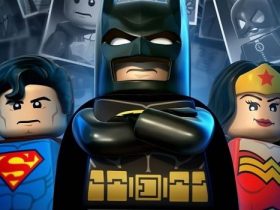 Nintendo has released a software update for Super Smash Bros. Ultimate, that now sees the mascot brawler on update version 8.0.0.

This update has added Min Min as the first character in the game’s Fighters Pass Vol. 2, new spirits from ARMS, new Mii Fighter costumes and more.