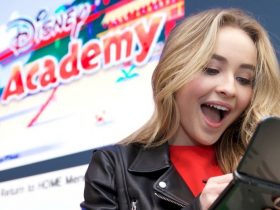 Nintendo has released a software update for Super Smash Bros. Ultimate, that now sees the mascot brawler on update version 6.1.1.

This update has added support for the Dark Samus and Richter amiibo, which will be released around the world next week.

Support for the upcoming Dark Samus and Richter amiibo figures has been implemented. 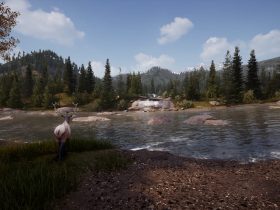 Hunting Simulator 2 Trailer Shows The Animals You Can Track