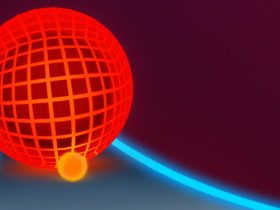 Nintendo has released a software update for Super Smash Bros. Ultimate, that now sees the mascot brawler on update version 3.0.0.

This free content update has introduced Joker, leader of the Phantom Thieves of Hearts from Persona 5, as a playable character for those that own the Fighters Pass (or choose to buy the downloadable content separately).

There are also new modes in Stage Builder, Video Editor, Shared Content, and Smash World – a service that players can access on the Nintendo Switch Online mobile app.