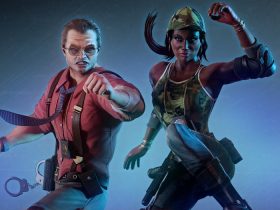 Nintendo has announced the next Spirit Board event in Super Smash Bros. Ultimate this weekend will star Spirits based on Nintendo Labo.

The theme this time is “Nintendo Labo: Smash Kit” with the event running from 7am on Friday 26th April to 7am on Wednesday 1st May 2019.

“Four new spirits from the Nintendo Labo series make their way to the Spirit Board in this event!,” Nintendo explains.

“They appear hourly, so don’t miss out! In addition, any EXP you earn during the event will be tripled.”