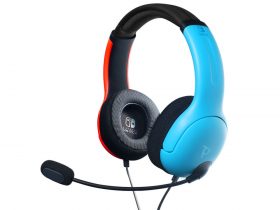 Nintendo has revealed the next Spirit Board event in Super Smash Bros. Ultimate will celebrate Pokémon Sword and Pokémon Shield’s launch, which has now started in the mascot brawler.

The theme this time is “New Galar Region Pokémon Discovered!” a crossover event with the pocket monster brand that runs from 6am on Friday 22nd November until 6am on Wednesday 27th November.

“Pokémon from the Galar region, the stage for Pokémon Sword and Pokémon Shield, are flocking to the Spirit Board!” Nintendo explains.

“Four new spirits will appear during this event. Defeat them in battle to earn more SP than usual.”

Those spirits – Zacian & Zamazenta, Grookey, Scorbunny, & Sobble, Corviknight, and Morpeko – will randomly appear while the event is live.