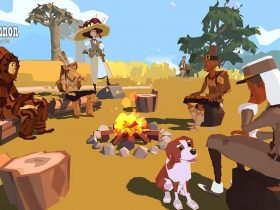 Nintendo has announced that the three-day Heroes VS Villains tournament has now started in Super Smash Bros. Ultimate.

The ultimate clash of good versus evil, the further that you advance within it the better the Spirit that you will win.