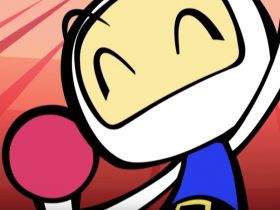 The tournament will see three-man teams from across Europe descend on the Beurs van Berlage, to fight for the chance to compete at the Super Smash Bros. Ultimate World Championship 2019 which are to be held in Los Angeles on Saturday 8th June.

Those wanting to support their local teams in Amsterdam will soon be able to sign up for a limited number of tickets, while those that can’t make it can watch the event livestreamed on Nintendo’s official Twitch and YouTube channels.

To determine the European Super Smash Bros. Ultimate champions in Amsterdam, qualified teams will be split into 4 groups of 3 teams, with the top 2 teams of each group moving on to the quarter-finals stage.

All 3 members of each team must participate in at least one of the first 3 matches of the Set. In the Grand Final, matches 1 – 4 will be best of three.

For full details on the ruleset, please refer to the official tournament rules.