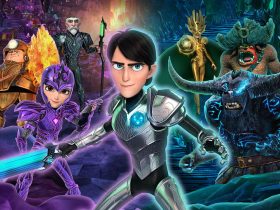 This minor update has been rolled out to address an issue with Online Mariothon, where ranking data had not been displayed correctly. So, unfortunately, don’t expect any new content or surprises to have been added.

Online
Fixed an issue with Online Mariothon in which ranking data was not displaying properly.