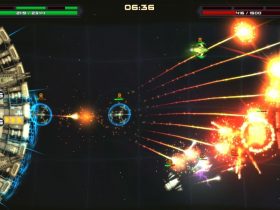 Build Your Armada In Space War Arena On Nintendo Switch

Nintendo has revealed that Super Mario Maker 2 will release on Nintendo Switch, news that was shared in today’s Nintendo Direct presentation.

You will once again have the chance to play, create and share your own Super Mario courses, with access to even more tools, items, and features that in the original Super Mario Maker – which went on to sell more than four million copies worldwide on Wii U.

The game’s creation tools will let you surprise and frustrate other players around the world with your mischievous and devious designs, with more news promised about this sequel in the coming months. 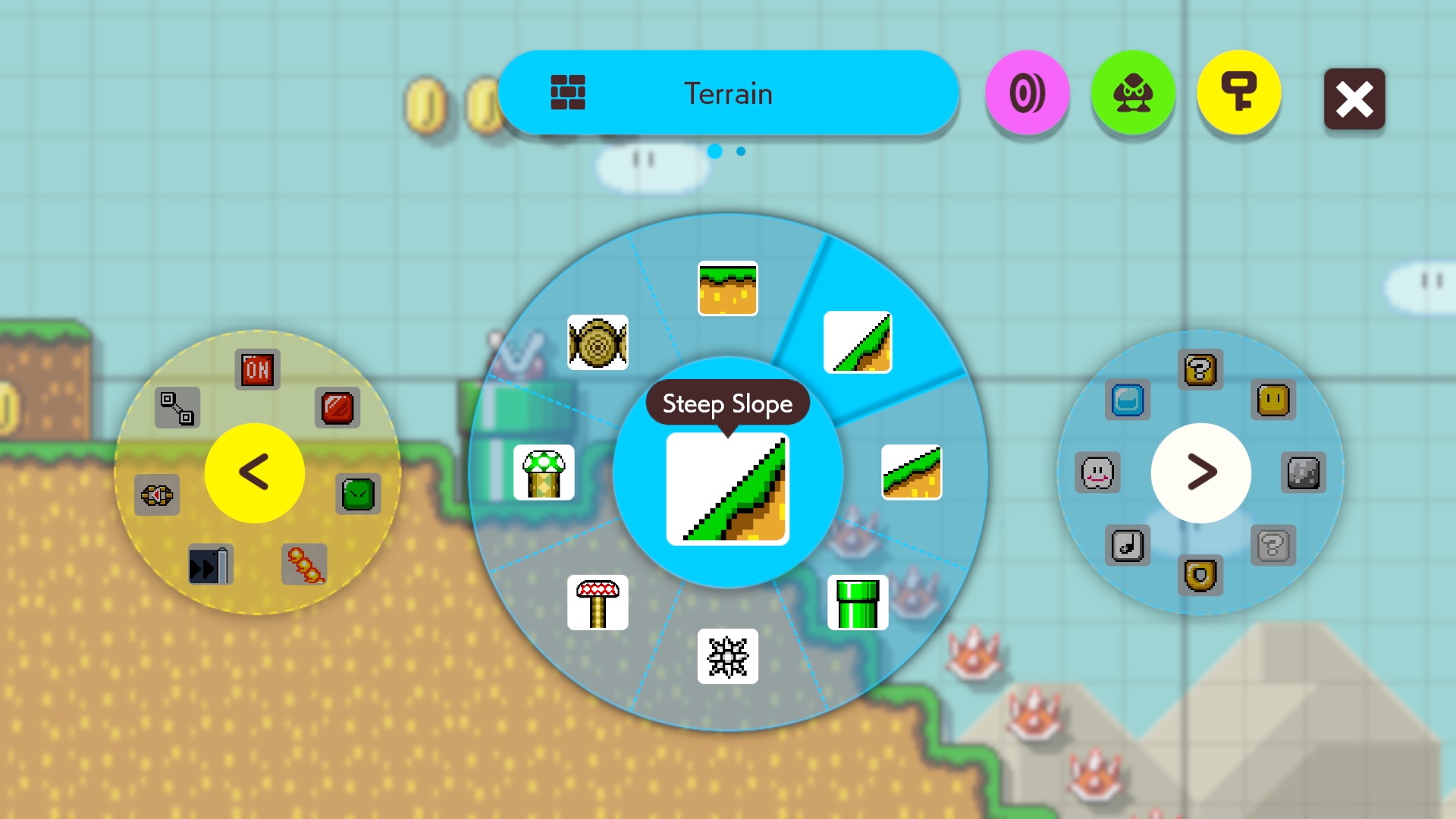 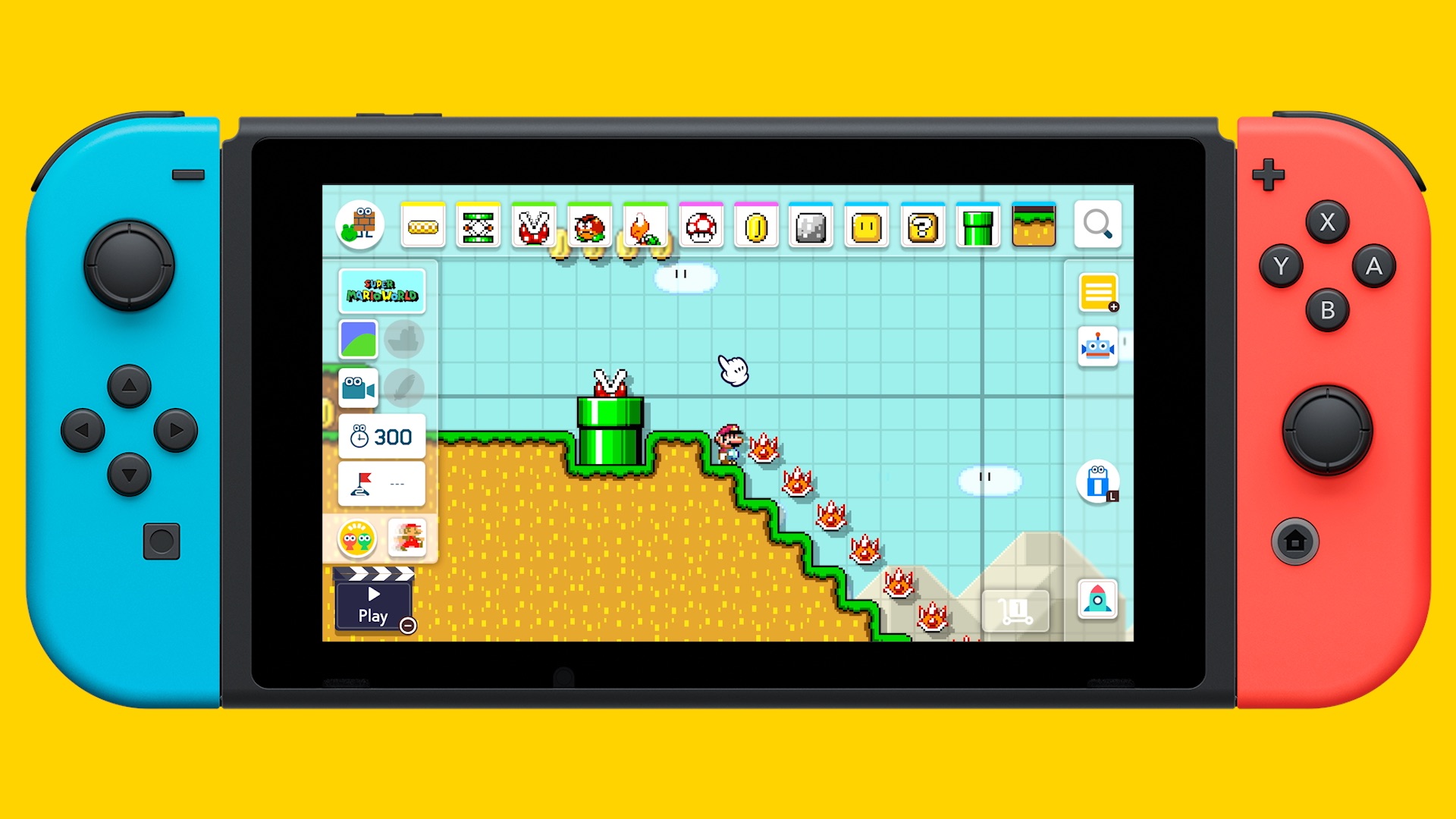 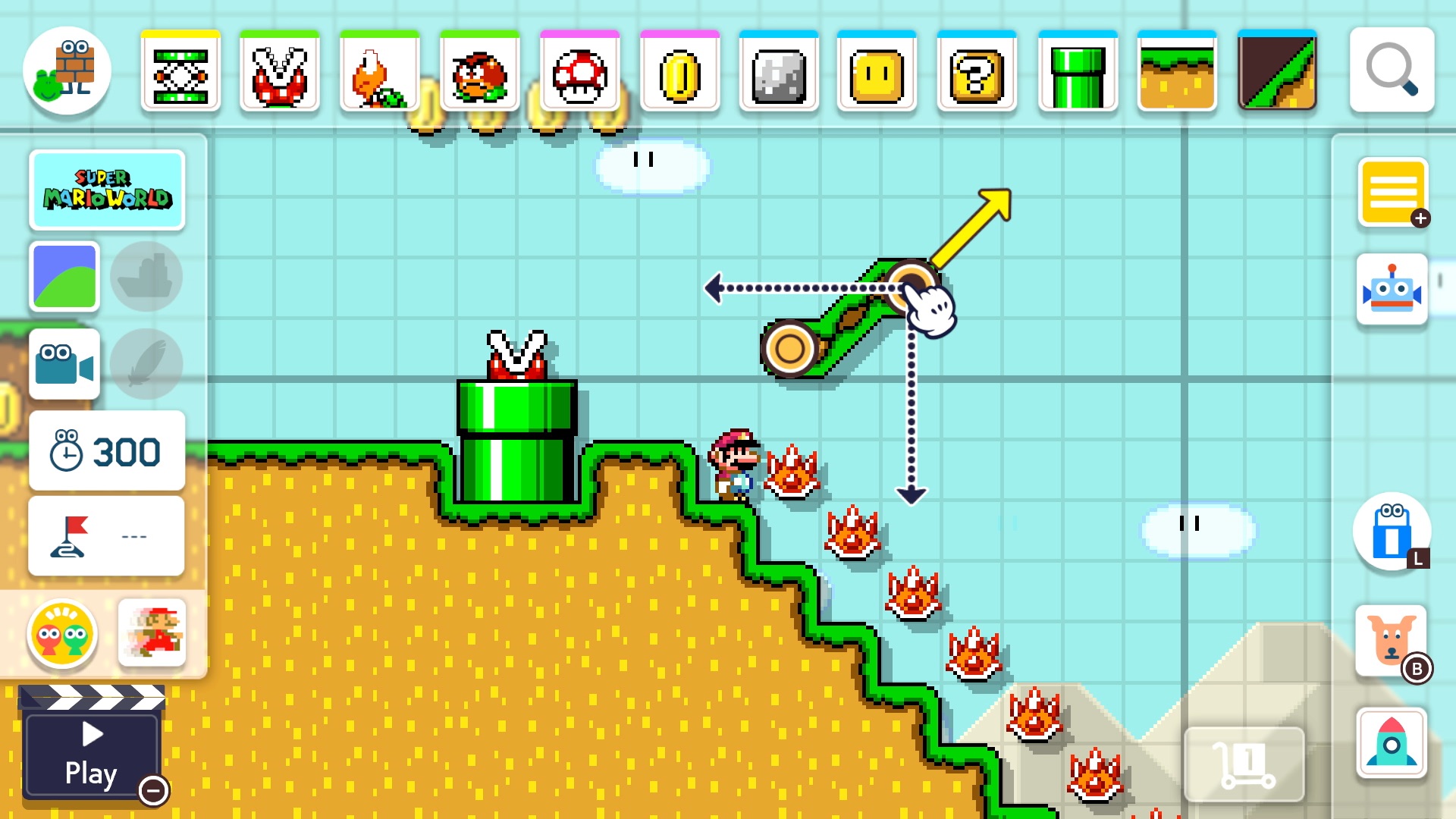 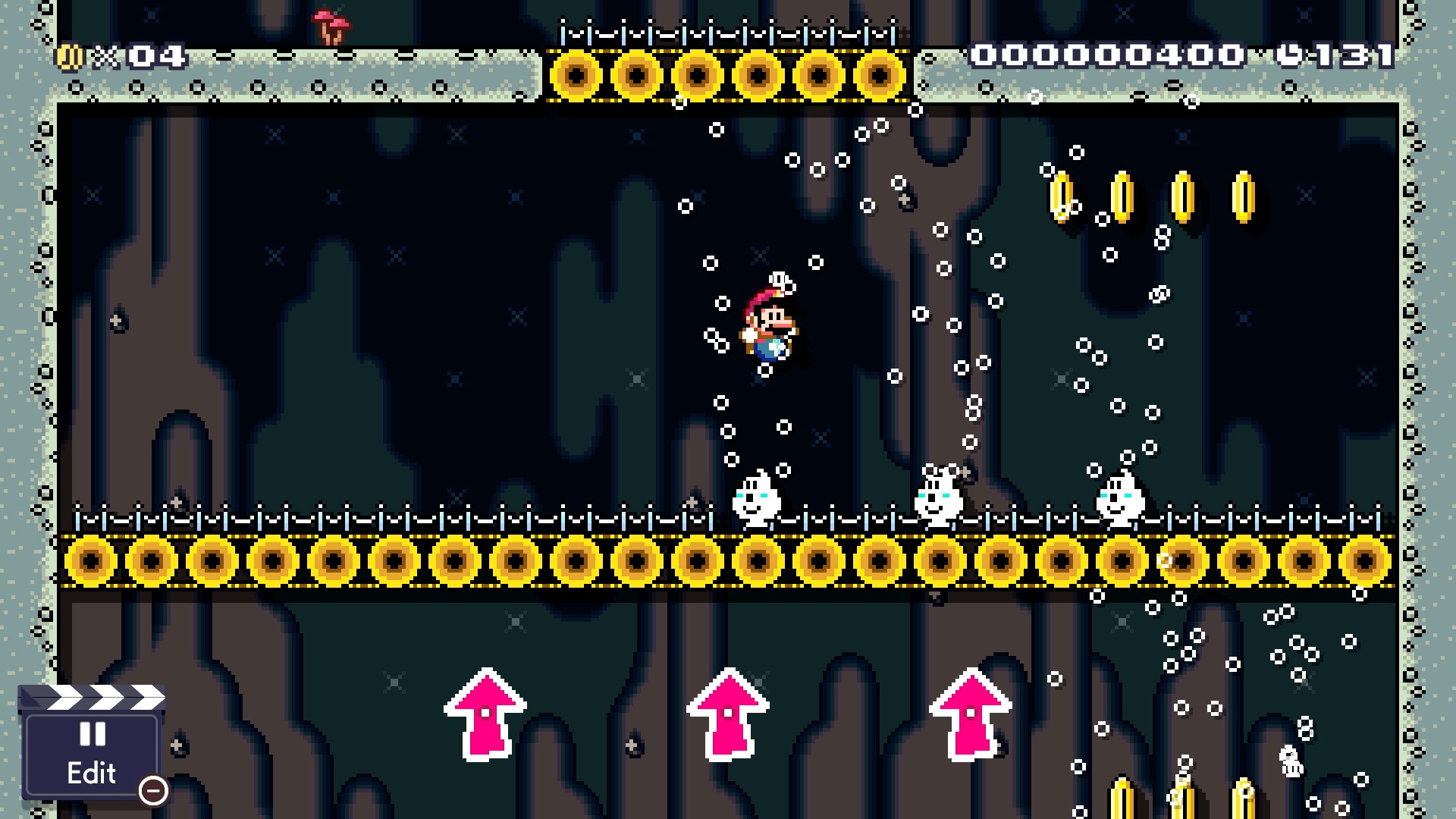 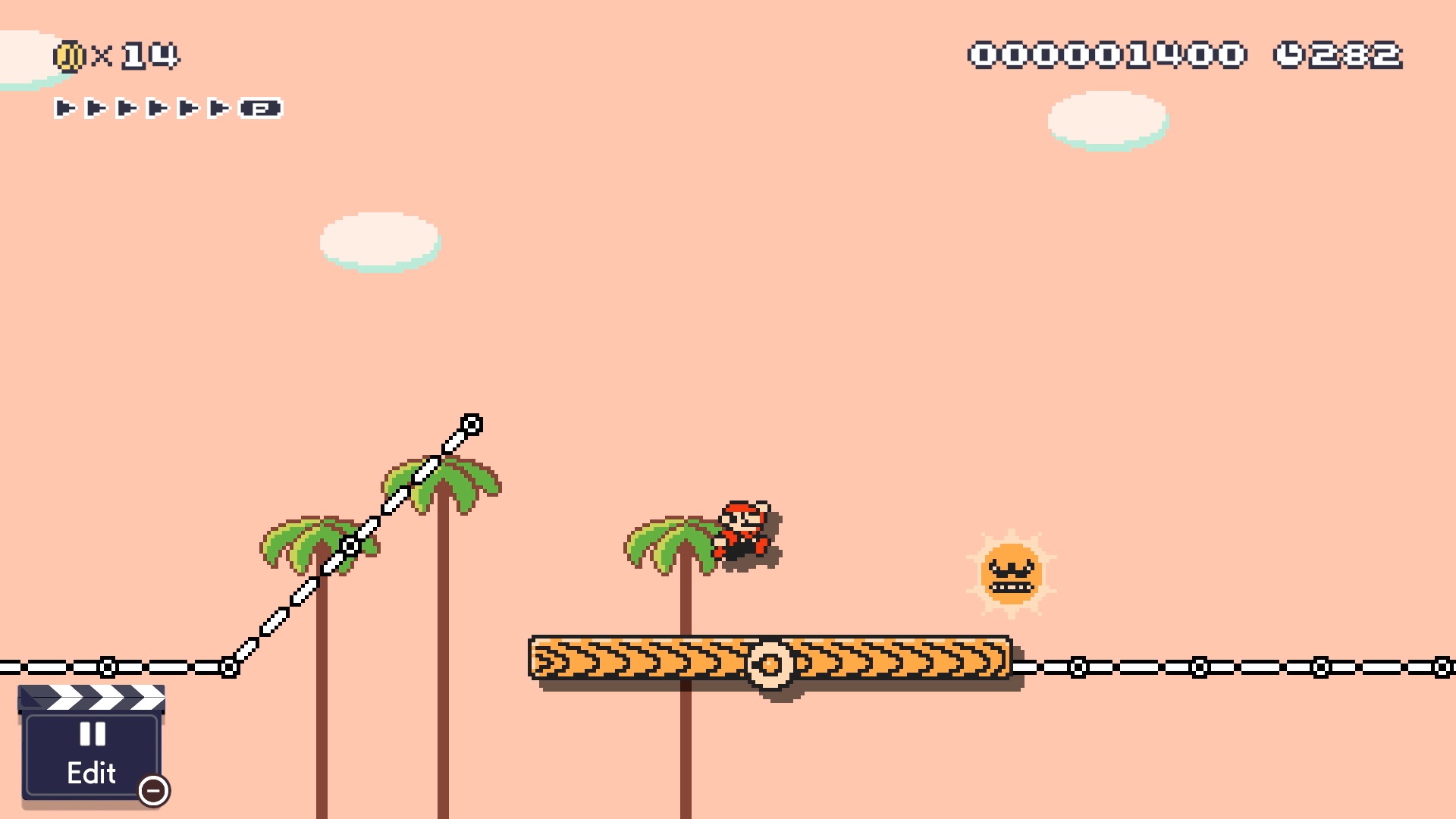 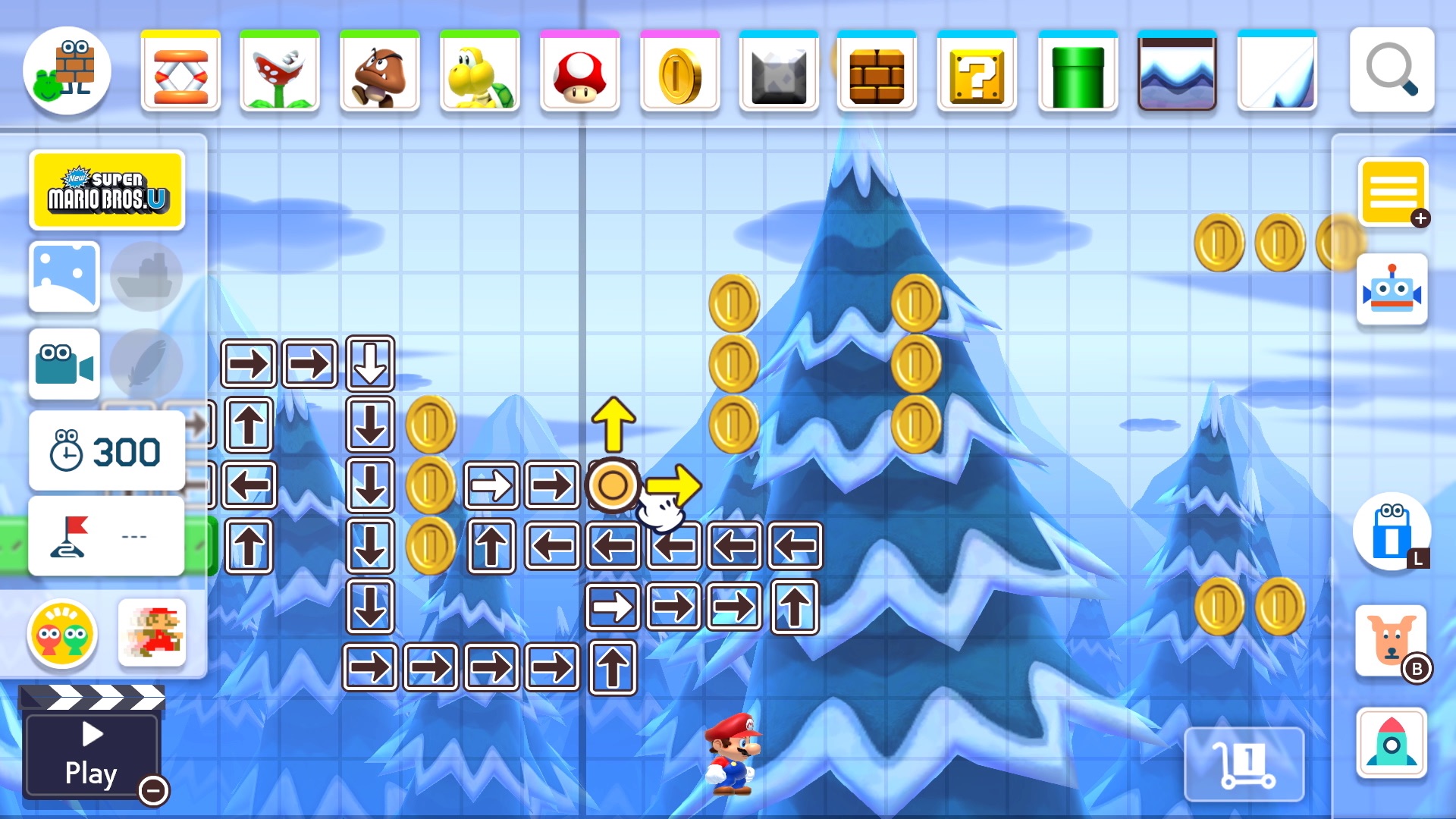 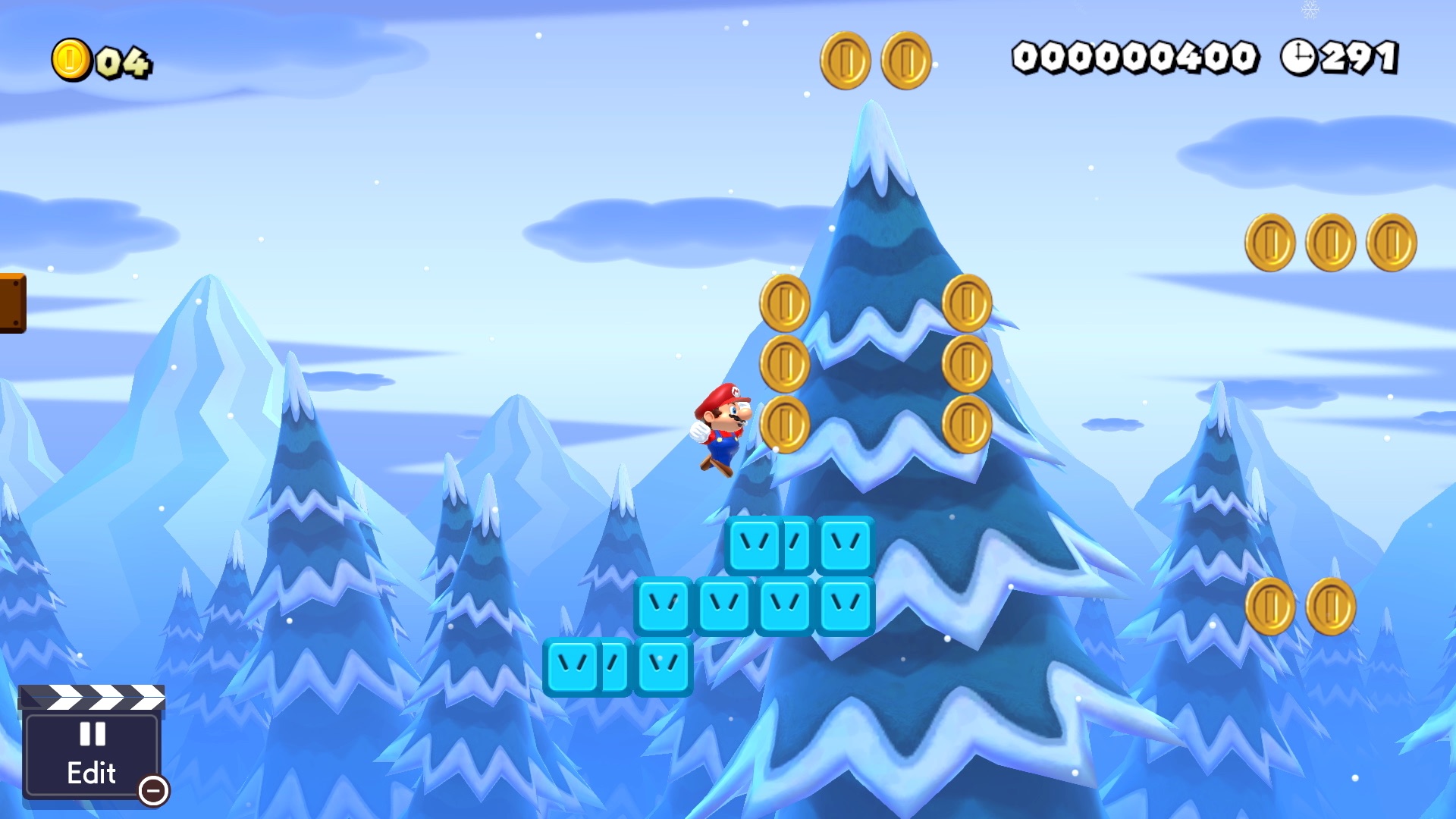 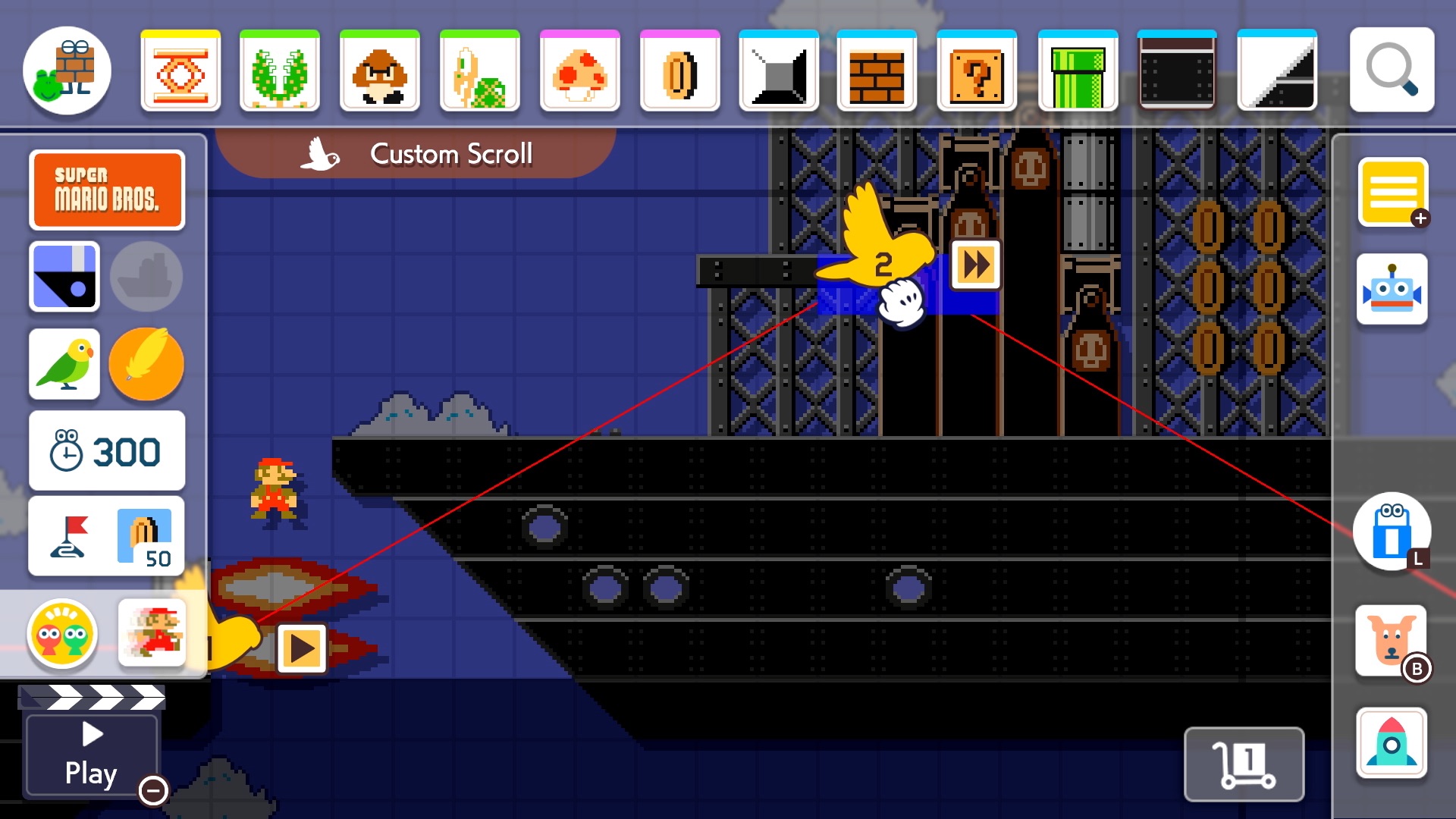 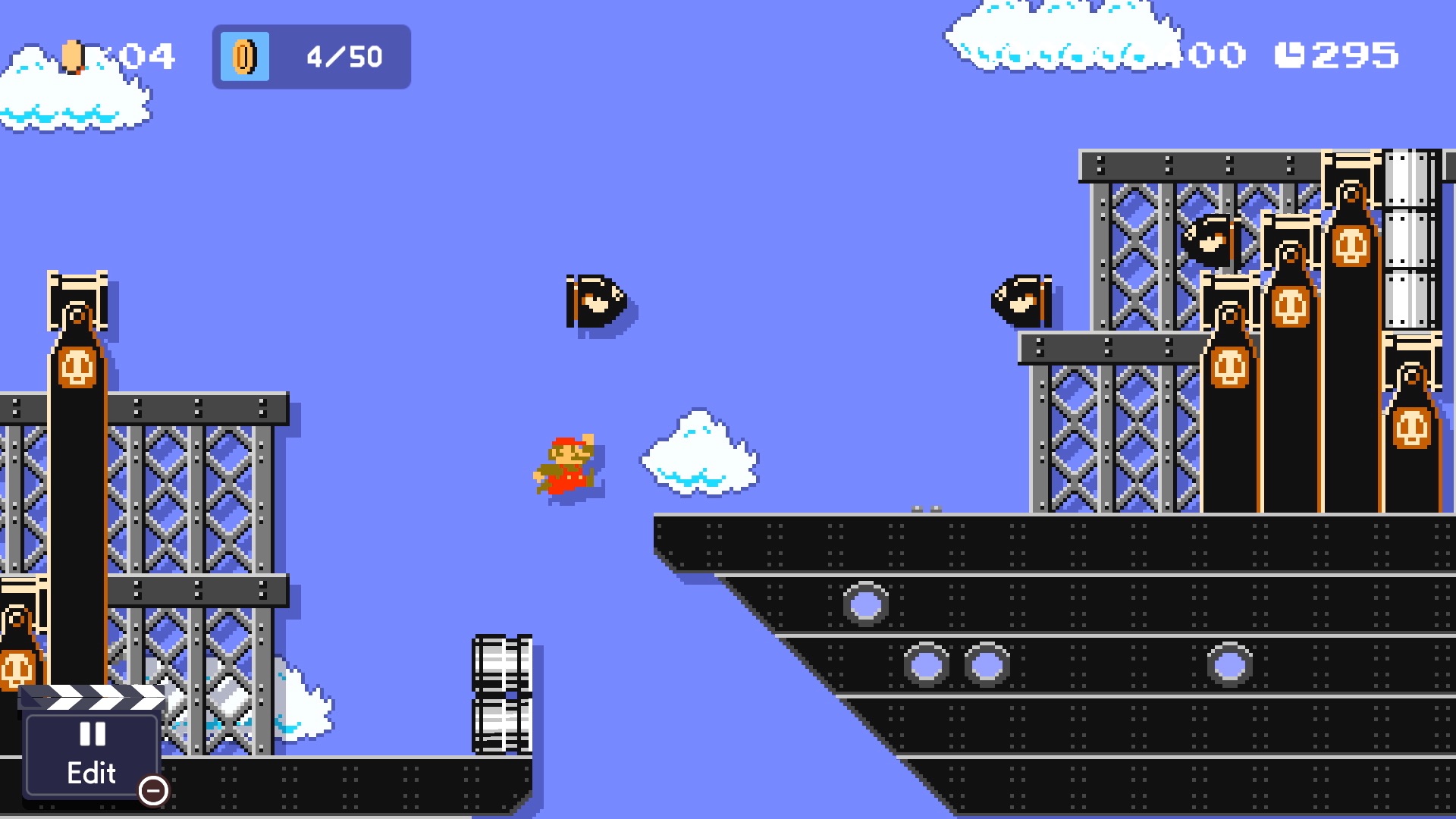 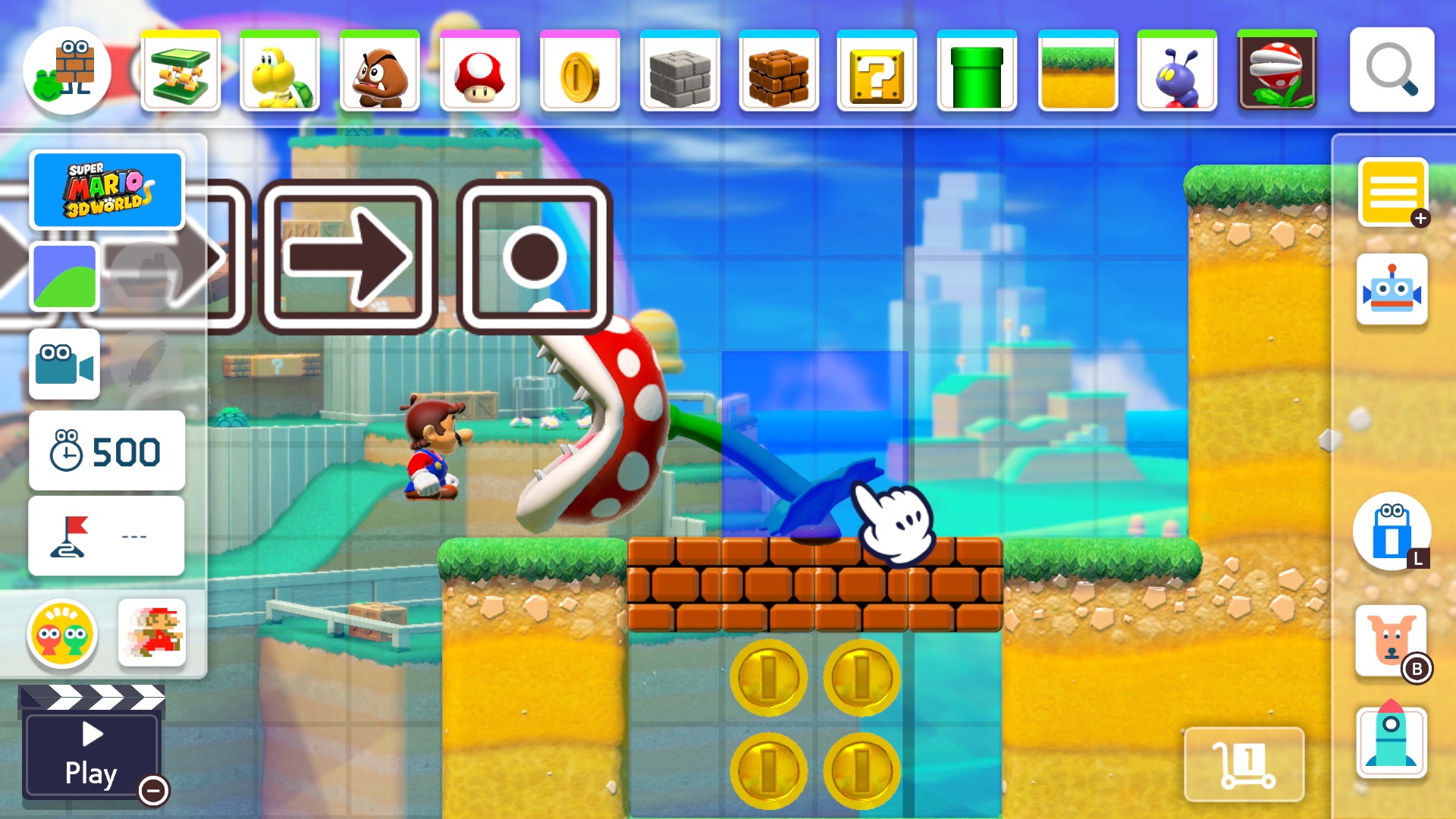 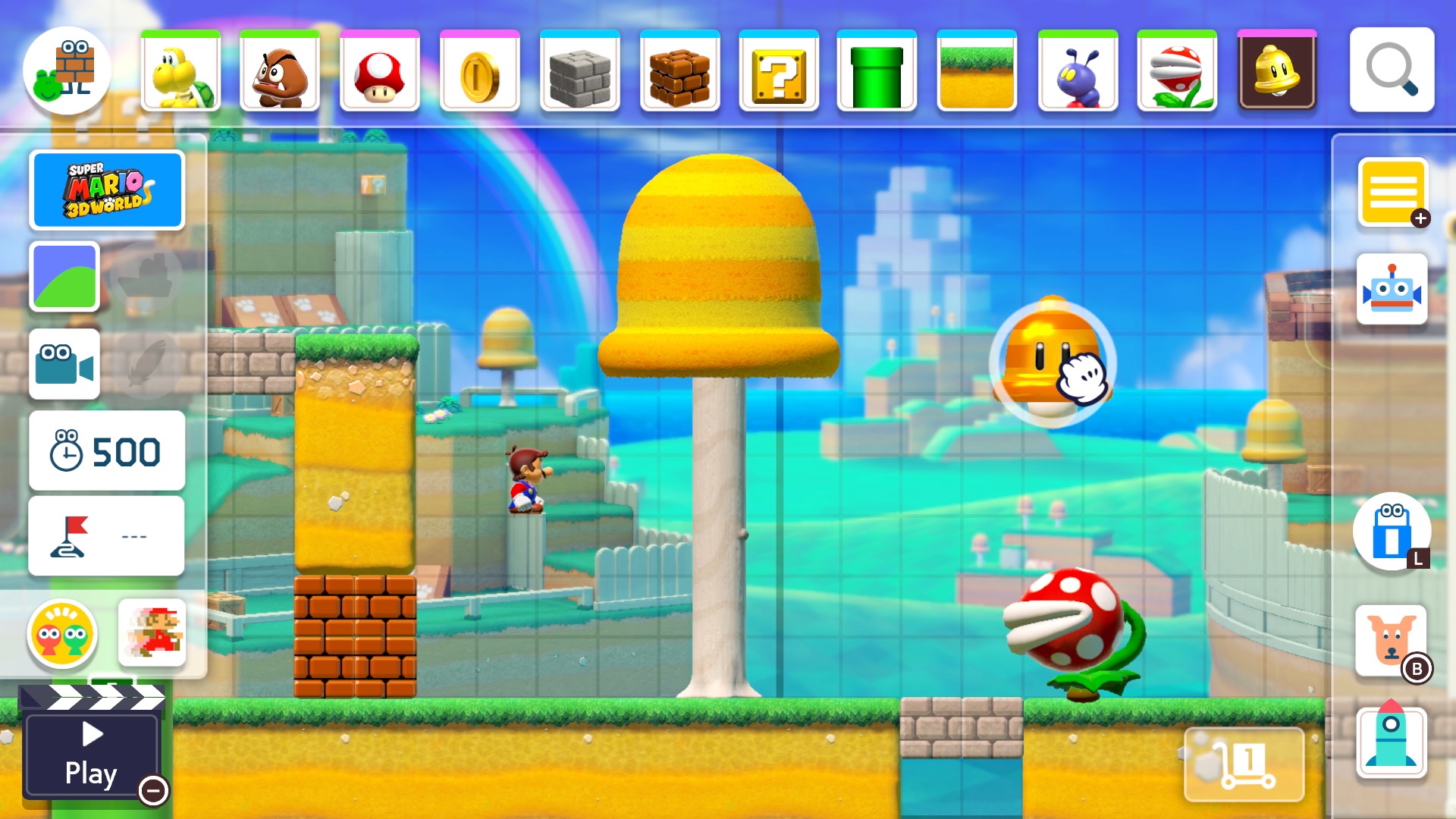 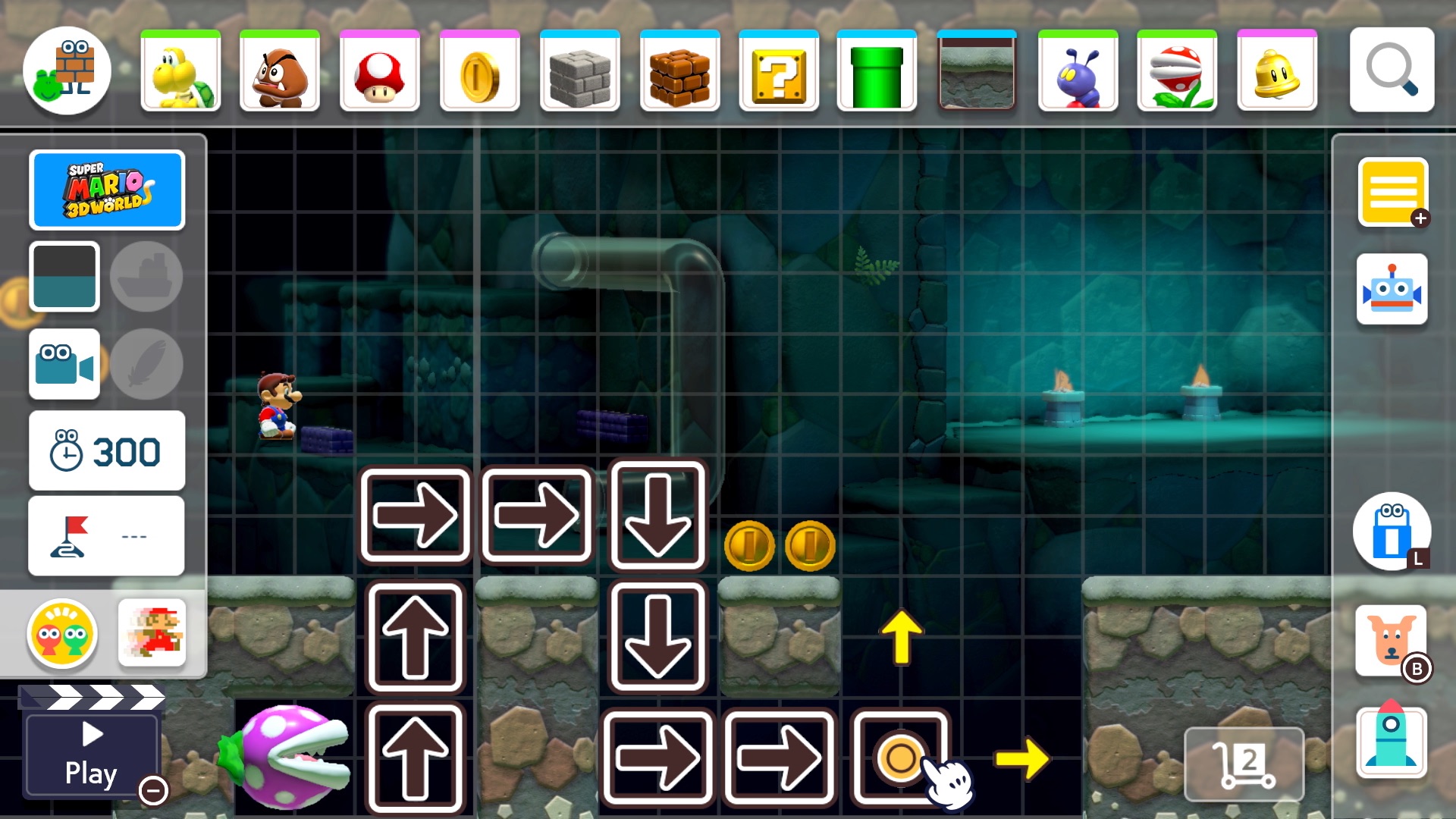 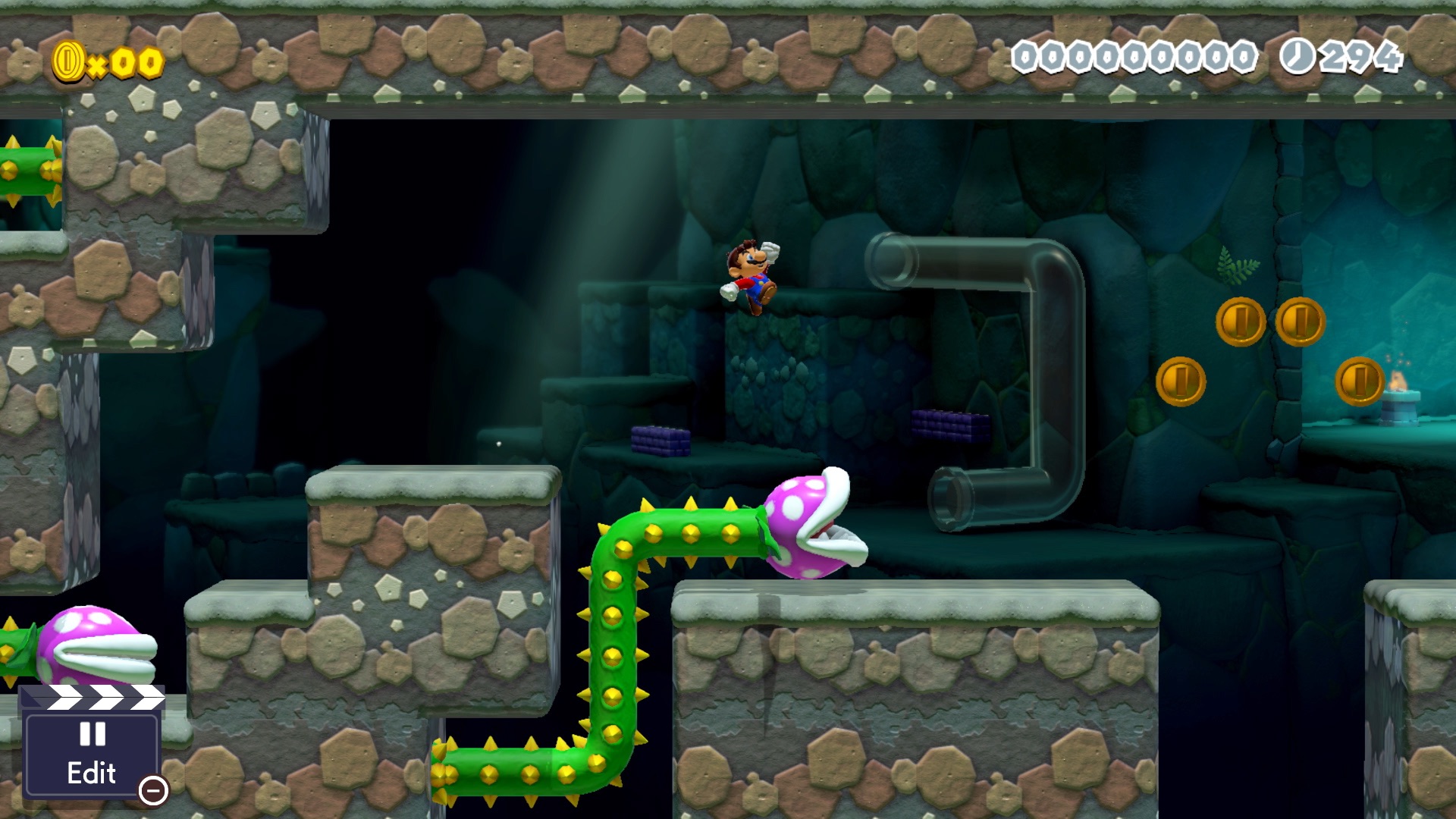 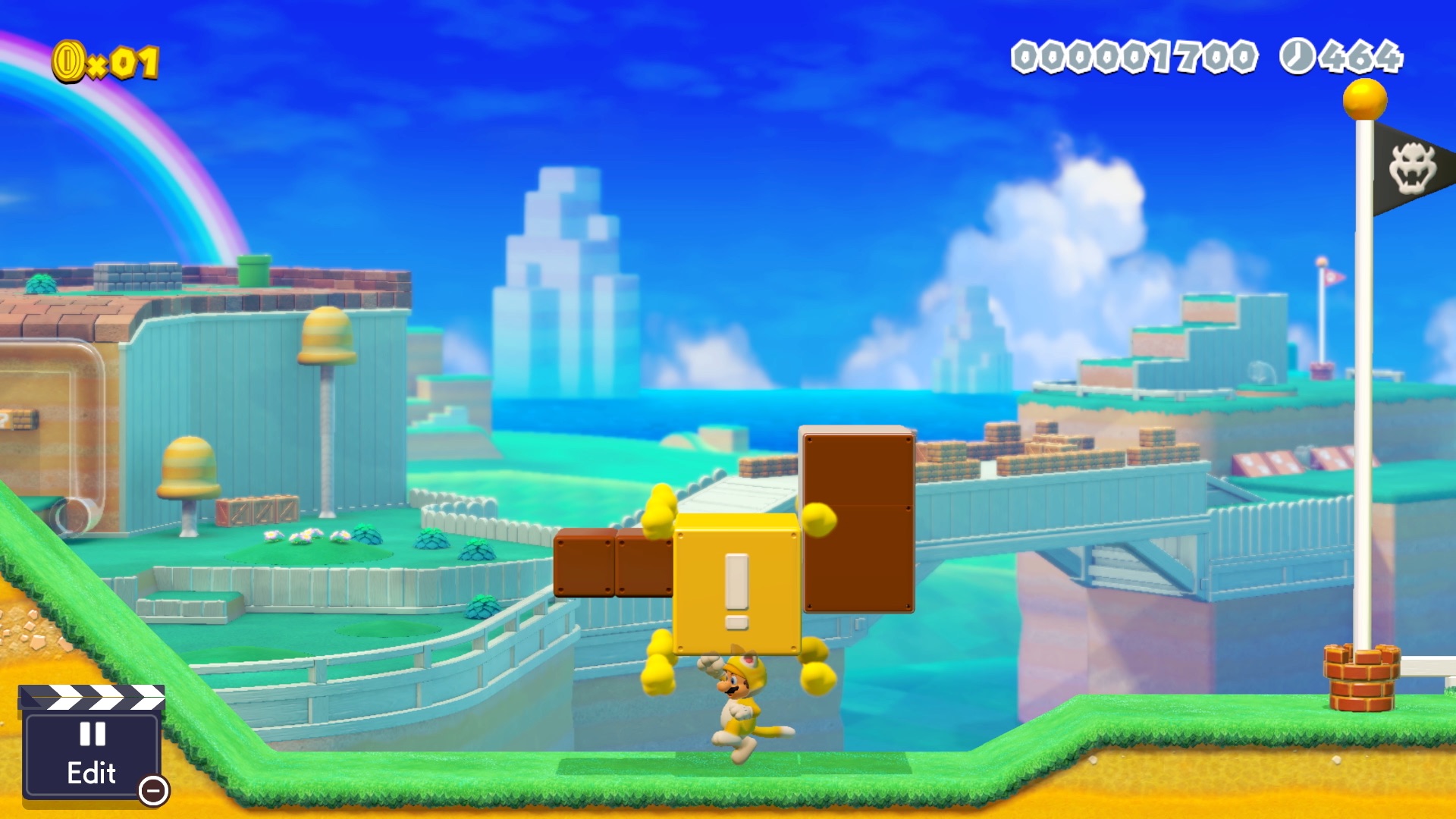 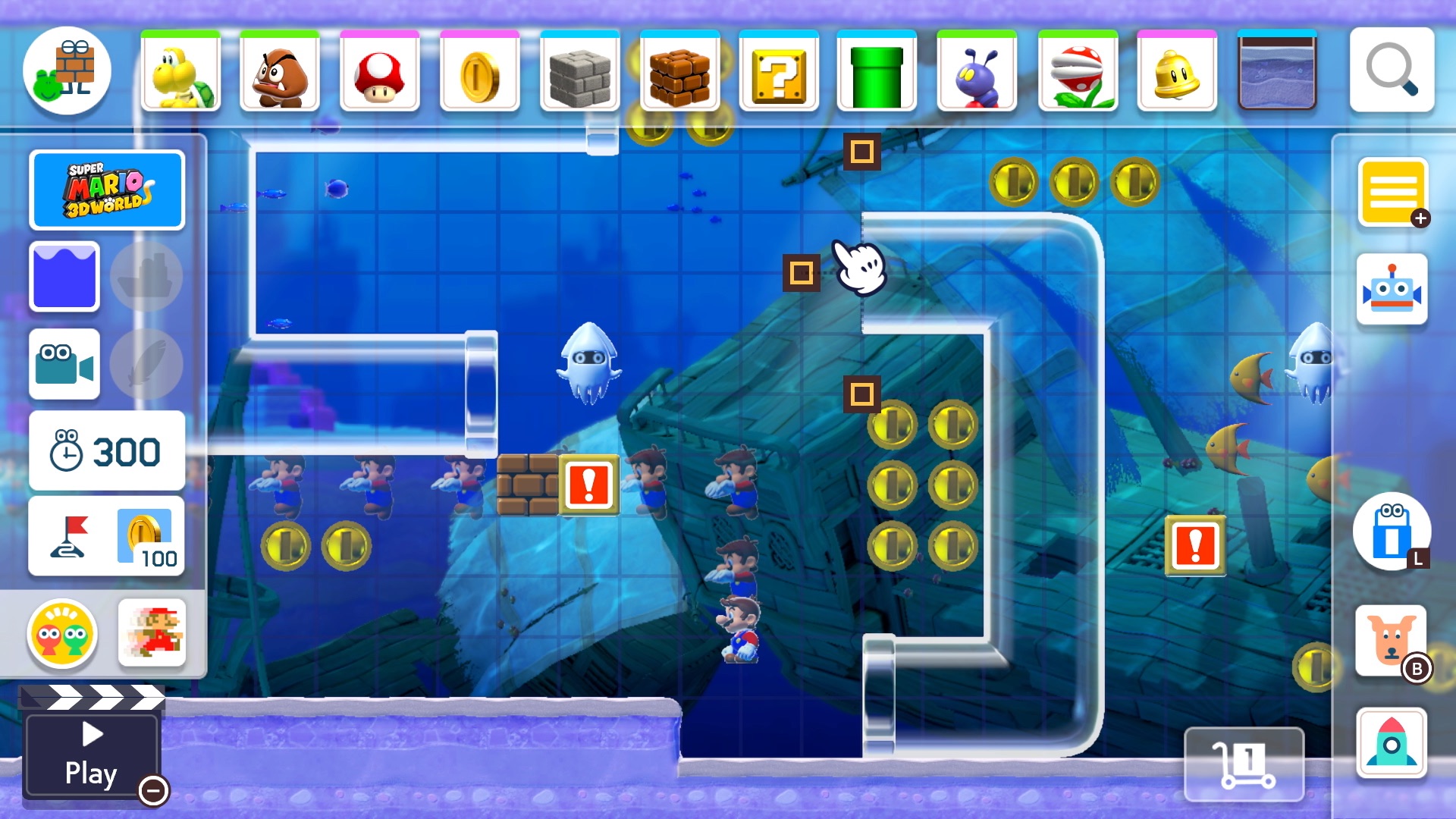 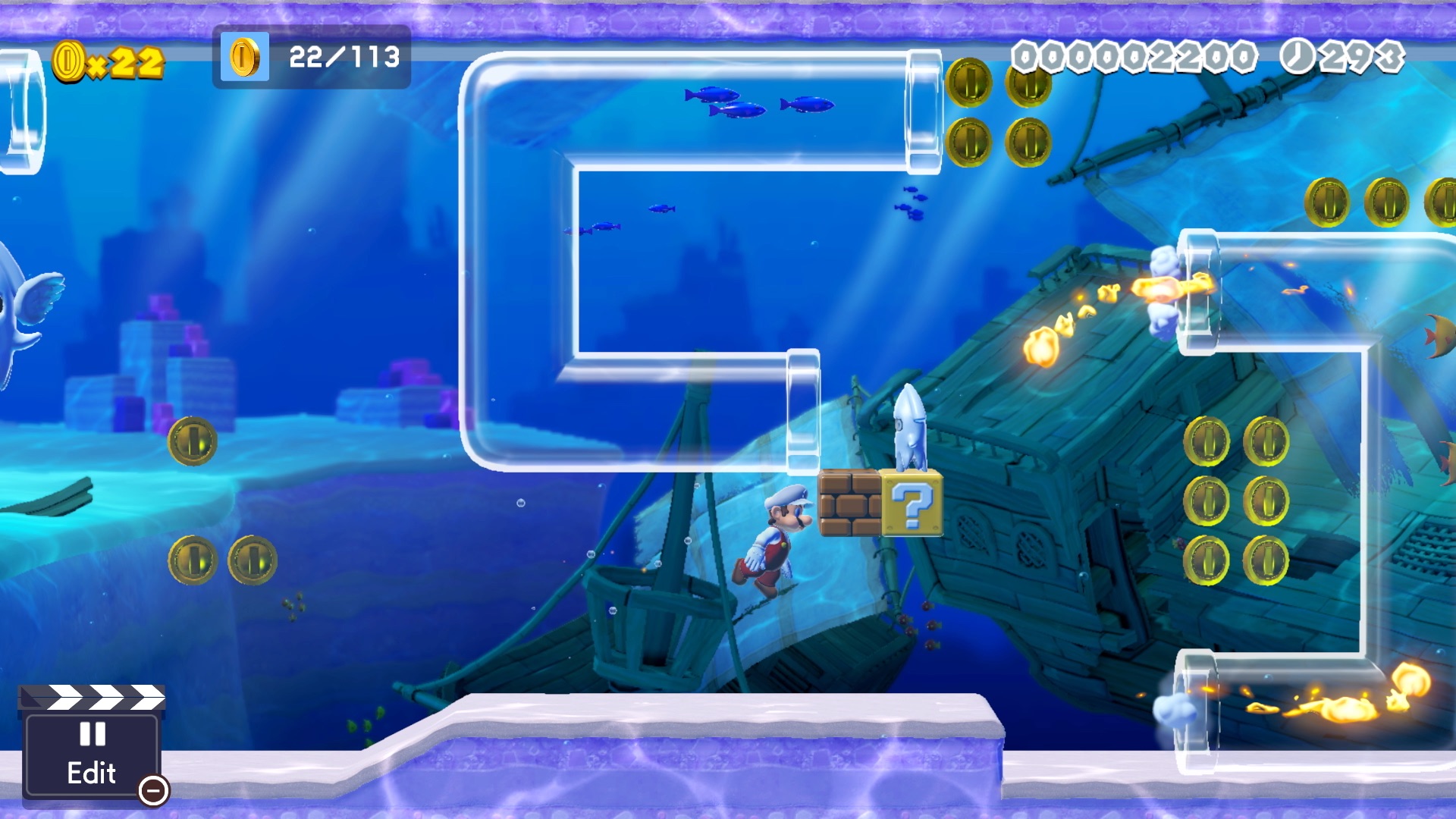 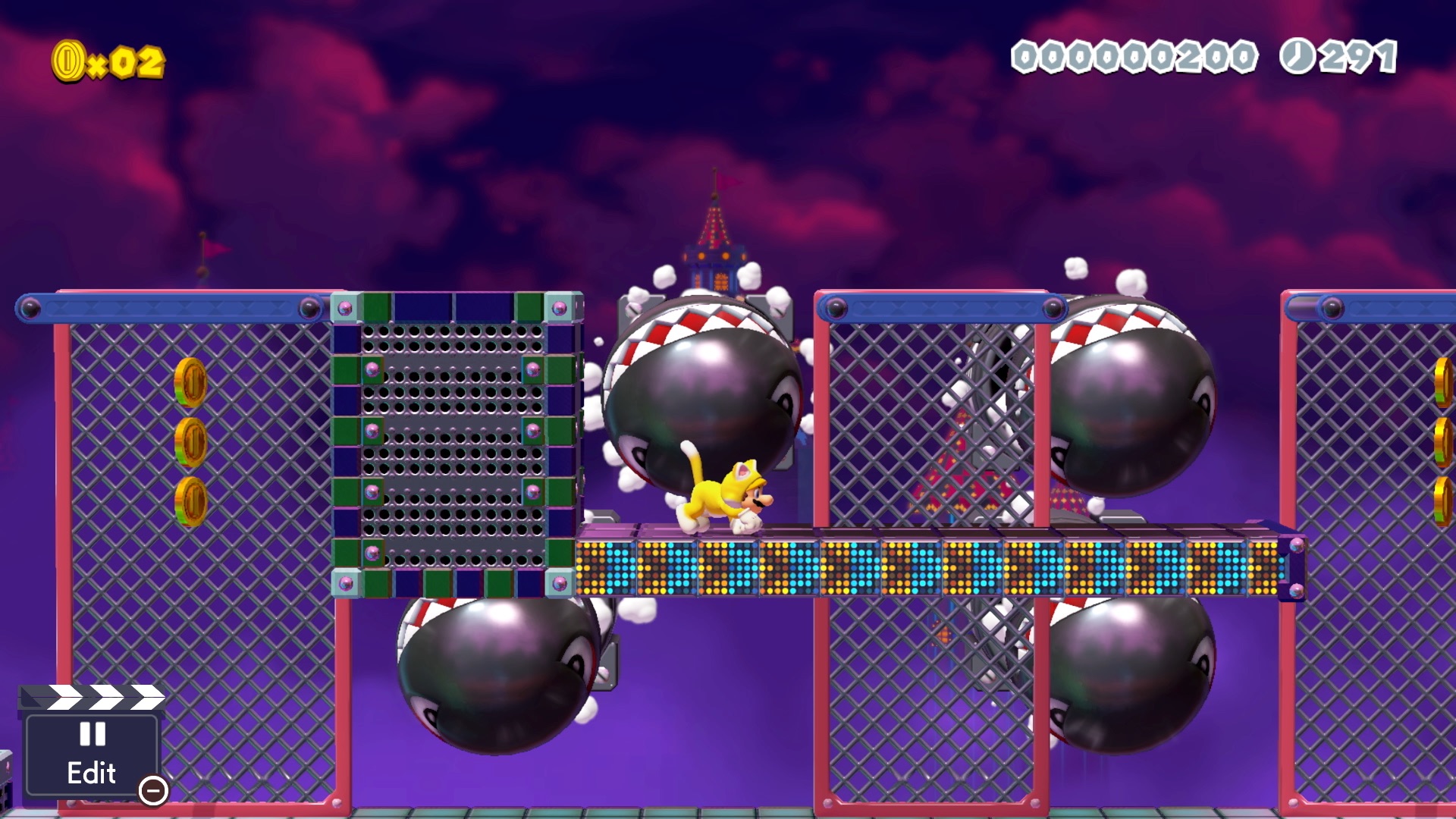 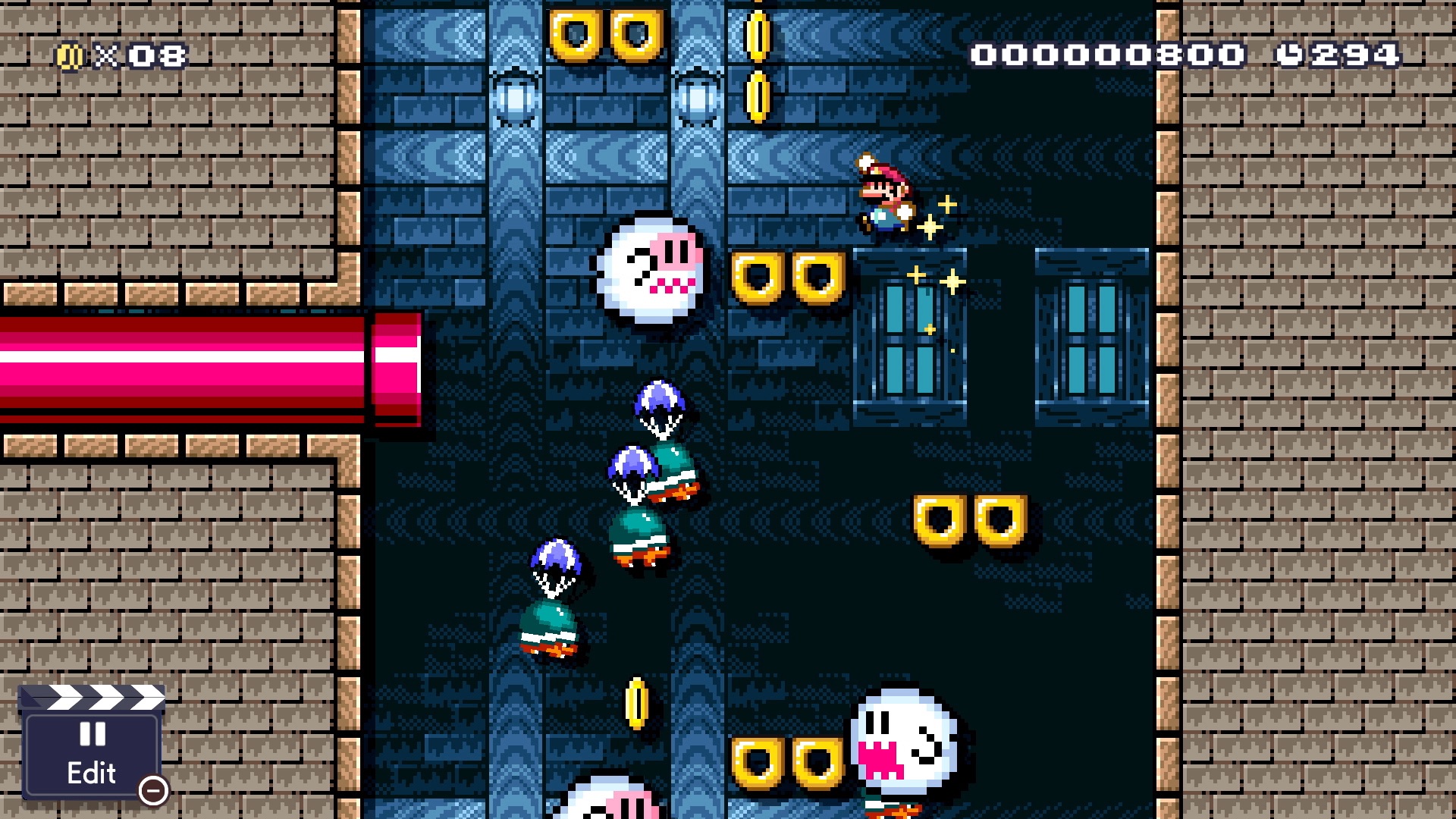 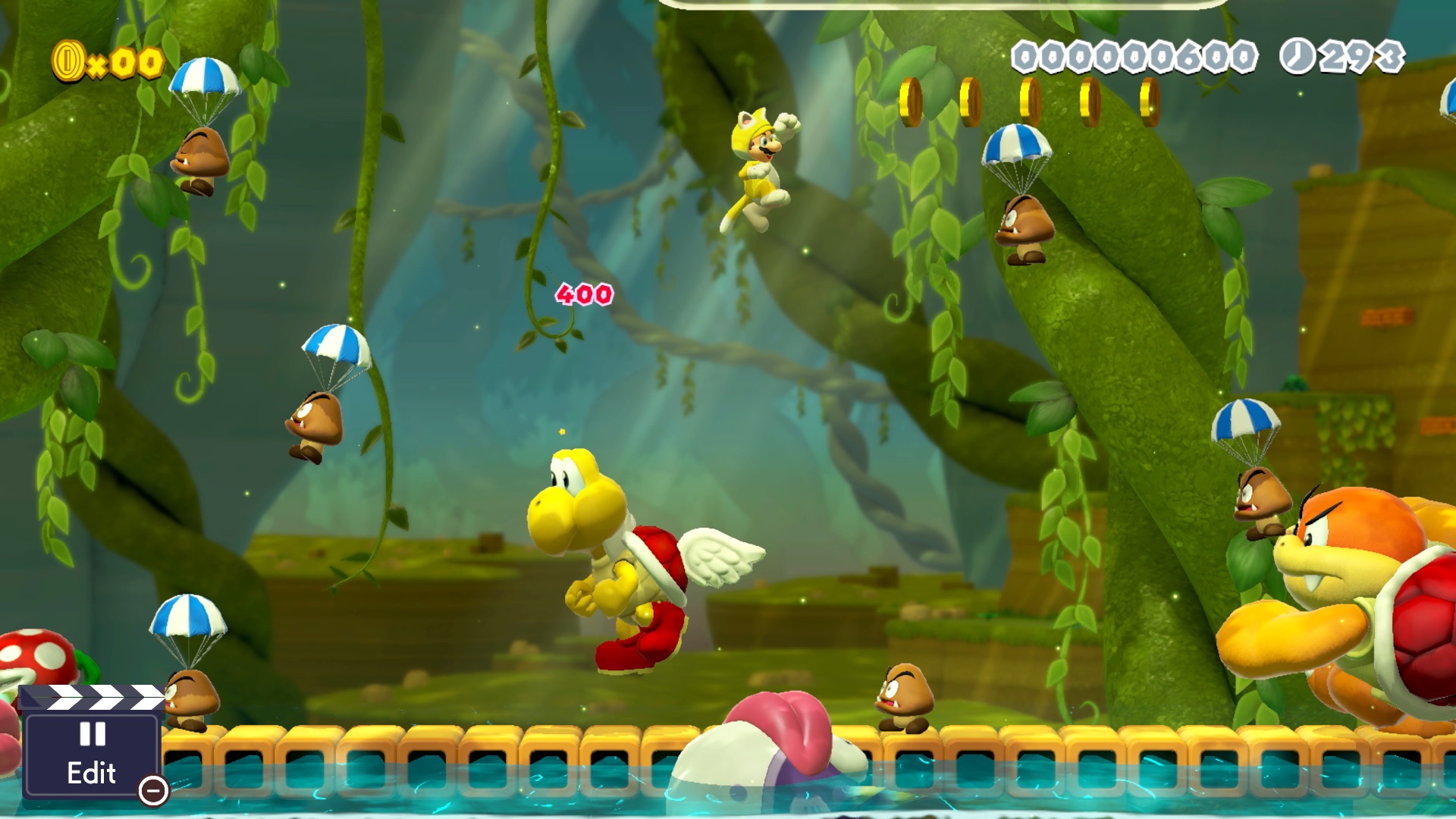