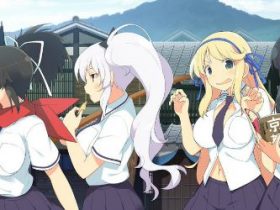 Nintendo has announced when Super Mario Maker 2 will release exclusively for Nintendo Switch, a game where your imagination can run wild to make and play the Super Mario courses of your dreams.