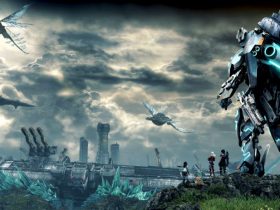 Super Mario Galaxy has become the latest Wii title to reach an impressive milestone, having achieved sales of over 5 million units across North America.

“Wii continues its record-breaking run by surpassing 39 million units in its 64th month, a pace that is unmatched by any other system in U.S. history”, said Scott Moffitt, Nintendo of America’s executive vice president of Sales & Marketing. “Titles like Super Mario Galaxy help explain why Wii continues to resonate with consumers. The fact that one of the best-reviewed games of all time is available for a suggested retail price of $19.99 speaks to Nintendo’s combination of quality, family fun and value that is unmatched in our industry”.