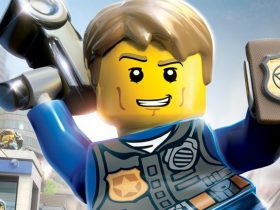 Toplitz Productions, Raylight Games, and Creoteam have announced that Football, Tactics and Glory will release on Nintendo Switch next week.

That sees it skip the “boring parts” of football management games such as endless tables, numbers, routine, and micromanagement, while still looking to keep players engrossed.

With economics and RPG elements, the game promises a “powerful” face editor, online game support, and a hotseat mode for up to eight players.

Football, Tactics and Glory will release at retail and on the Nintendo eShop for Nintendo Switch worldwide on 22nd January 2020 priced at £35.99 ($39.99).