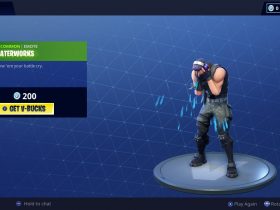 Iceberg Interactive and GhostShark Games have announced that Still There will release on Nintendo Switch this month.

Every day is the same on the Bento space-lighthouse. That is until a mysterious radio message breaks through.

In this sci-fi psychological adventure game about grief, technical puzzles, wacky AIs, and dark humour, you must solve brain-bending puzzles, complete your daily task, and respond to emergency situations.

When you aren’t engaging in hilarious conversations with Gorky, the station’s AI, your continued progression will unravel the emotional story of Karl’s past.

Still There will release on the Nintendo eShop for Nintendo Switch worldwide on November 20th priced at £13.49 ($14.99).