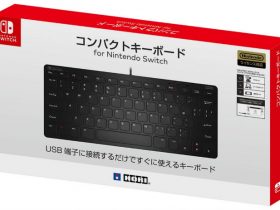 Aspyr has confirmed that Star Wars Episode I: Racer‘s release on Nintendo Switch has been delayed.

“We are so excited to share Star Wars Episode l: Racer with you soon!” the publisher shared in an update.

“Unfortunately, due to the ongoing work from home requirements across the industry, the game will be further delayed on Nintendo Switch and PlayStation 4. We’ll be back with an update as soon as possible.”

The popular LucasArts-developed racing game was based on the podracing competition seen in Star Wars: Episode I – The Phantom Menace.

Star Wars Episode I: Racer will release on the Nintendo eShop for Nintendo Switch worldwide in 2020 priced at $14.99.