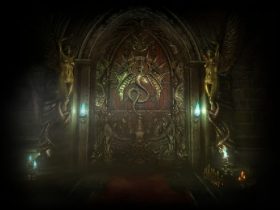 Disney Infinity: Marvel Super Heroes is nearly upon us, and this week’s trailers serve to highlight the characters available in the accompanying Guardians of the Galaxy Play Set.

Star-Lord will put his gadgetry to use with powers such as Battle Royale, Double Trouble, hadron Enforcer, Plasma Assault and Shock Mine, while Gamora will slice with her blade with Spinning Slash, Sword Uppercut, Seeker Blast and Power Trip. Both characters can only be used in Toy Box 2.0 and Marvel’s Guardians of the Galaxy Play Set, and no other available Play Sets.