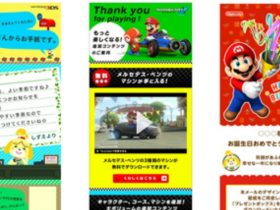 Ubisoft have confirmed that they are developing Tom Clancy’s Splinter Cell Blacklist for Wii U, ending recent speculation.

Players will step into the role of special operative and 4th Echelon leader Sam Fisher, with the game employing use of the console’s Wii U GamePad.

Through use of the touchscreen, players will be able to operate gadgets, execute ‘Killing in Motion’ to speedily take out enemies, and switch between weapons. Motion-based input will also be supported, with Ubisoft seemingly promising more information regarding the Wii U version in future.