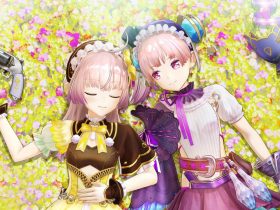 Atelier Lydie And Suelle: The Alchemists And The Mysterious Paintings Review

The Pokémon Company International and Game Freak have revealed Sirfetch’d, the Wild Duck Pokémon that will appear as a Pokémon Sword version exclusive!

The Farfetch’d that inhabit the Galar region can evolve into Sirfetch’d after experiencing many battles, which is the Pokémon that had been teased on the glitched Pokédex entry on the official Pokémon website. 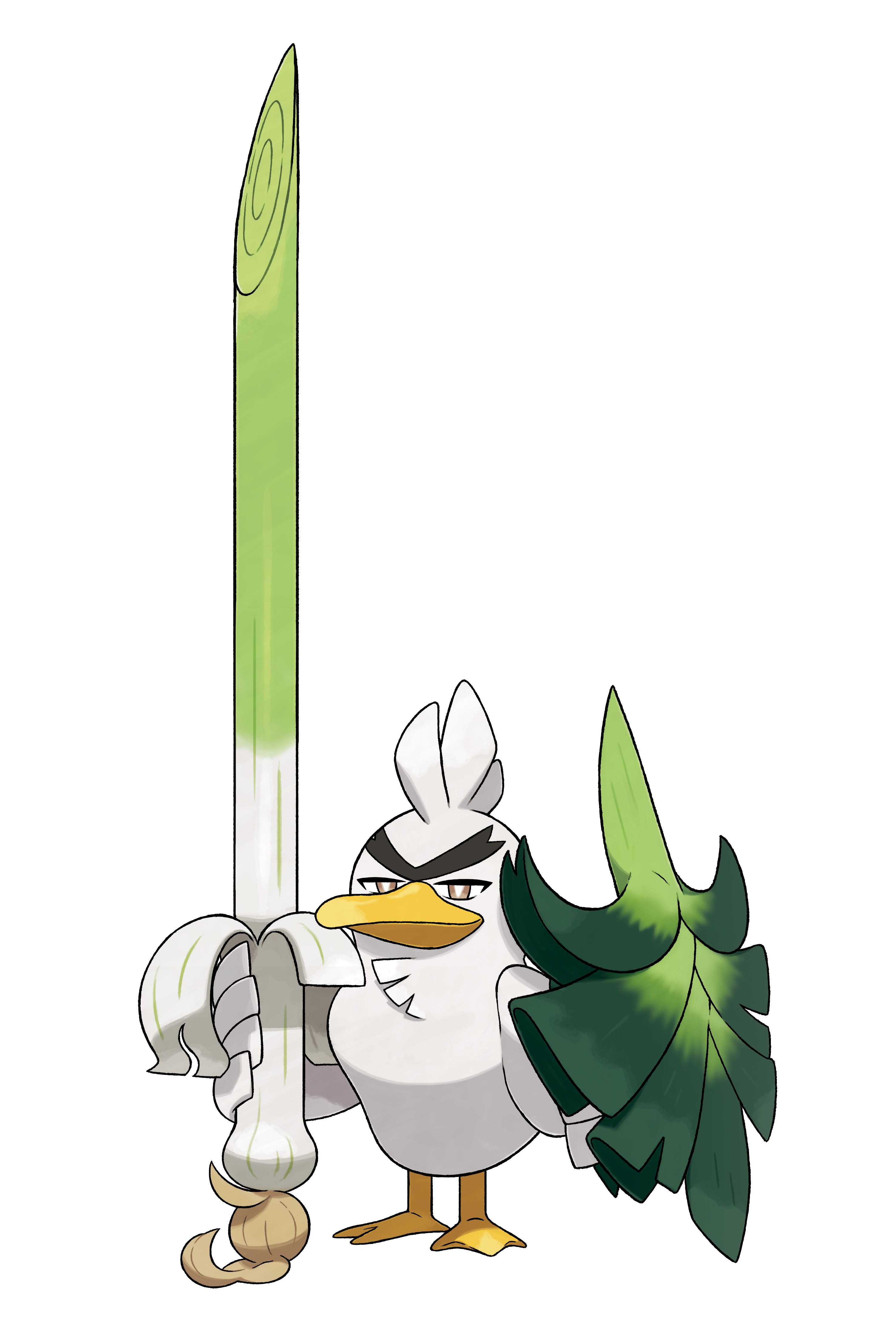 The Farfetch’d of the Galar region can evolve into Sirfetch’d after experiencing many battles. They are calm and collected, and they make a point of always battling fairly. They are so noble in battle that they are often chosen as a motif for paintings. Of particular note is a painting—famous in the Galar region—that depicts a duel between a Sirfetch’d and an Escavalier.

In battle, Sirfetch’d uses the sharp stalk of its leek as a lance and the thick leaves as a shield. It maintains this leek over the span of many years and treasures it more than anything. When its leek finally withers, Sirfetch’d will leave the battlefield and retire from battling entirely.