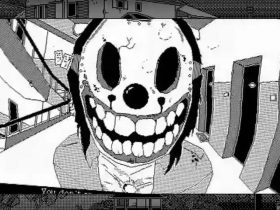 This local multiplayer game lets up to four players scramble after gems as heroic or villainous knights in free-for-all or cooperative team battles.

You can also battle your way through Story Mode, which promises a multistage journey that has been customized for each character – facing a rival, defeating scores of opponents, and relaxing with a minigame along the way.

It will release as a free update to Shovel Knight: Treasure Trove on Nintendo Switch and Wii U, as well as a standalone game.

Shovel Knight Showdown will release on the Nintendo eShop for Nintendo Switch worldwide on December 10th.