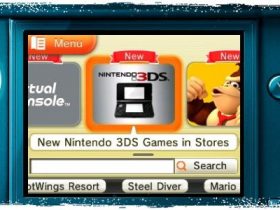 Demos, DLC to soon be available through Nintendo eShop

Yacht Club Games has confirmed when Shovel Knight: King of Cards will release on Nintendo Switch, the final campaign in the Shovel Knight: Treasure Trove saga.

It will see you play as the gilded goon, King Knight, travelling through four new worlds packed with more than 30 all-new action-packed courses that will reveal how he ascended the throne and joined the Order of No Quarter.

King Knight can tackle enemies and obstacles head-on with his signature bash attack and finish them off with a dazzling spinning strike, with the developer summarising that his playstyle is all about bashing, bouncing, and bounding.

Shovel Knight: King of Cards will release on the Nintendo eShop for Nintendo Switch worldwide on December 10th.