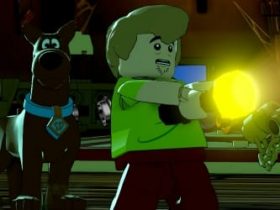 After Sony Pictures suffered a colossal cyberattack, it had emerged that the production company had been in talks with Nintendo about producing an animated Super Mario Bros. movie.

While Nintendo haven’t provided any official response to the leaked emails sent by producer Avi Arad, legendary Mario creator Shigeru Miyamoto was recently quizzed in an interview where he revealed that companies regularly pitch their ideas to bring the Italian plumber to the big screen.

“I heard something about that this morning. What’s interesting is that over the past 20 years, people come to us on a fairly regular basis about creating Mario movies,” Miyamoto explained to Associated Press.

“There are times that those ideas end right when they bring them to us, and other times we’ll listen to presentations. It’s not very unusual, and it’s something we’ve been doing for a very long time. I don’t particularly have a vision that the next iteration of Mario is going to be in film.”