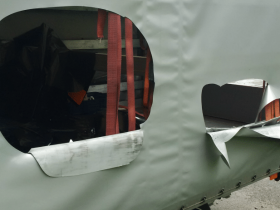 Nintendo’s Shigeru Miyamoto always enjoys taking the opportunity to see what other companies have on display at E3 every year, and it is the realms of virtual reality that have caught the intrepid game designer’s attention this year.

He was caught taking Oculus Rift for a spin by the company’s developer relations manager Callum Underwood, accompanied by Nintendo of America’s Bill Trinen. Underwood wouldn’t say which games Miyamoto played, nor what his immediate reaction to the virtual reality device was. Although, it must surely have conjured memories of the ill-fated Virtual Boy. 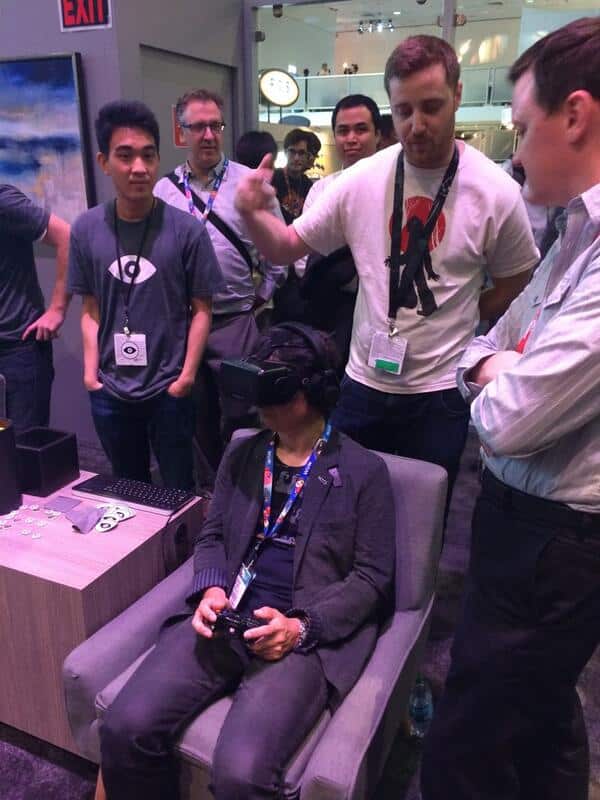