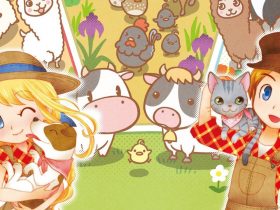 Senran Kagura series creator Kenichiro Takaki has announced that he has made the decision to leave Marvelous, after spending 13 years of his career with the company.

It was Famitsu that has revealed the news, who, in this week’s Weekly Famitsu magazine, have an interview with Takaki about why he has left, what he plans to do next, and what this means for the Senran Kagura series moving forward.

From the early details that have since surfaced, we know that he has now joined Cygames to work on a new console game. However, Takaki will continue to work as the Senran Kagura series producer, but explained that he left Marvelous in response to changes that were made to restrict what sexualized content could be used.

Pinball spin-off Senran Kagura: Peach Ball is the most recent game in the series, and continued to play to the perversions that have made it so divisive in the west. Those were evident, too, from the overly sexualised themes in the recent Senran Kagura Reflexions. These were both developed by Honey∞Parade Games, a studio to Marvelous that was created in 2017 to focus on the Senran Kagura series and was led by Takaki. 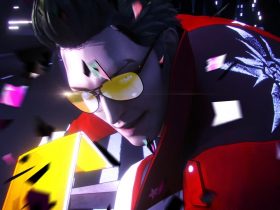 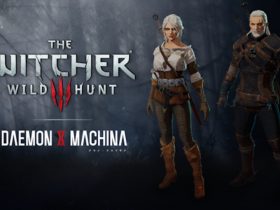 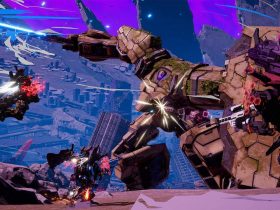 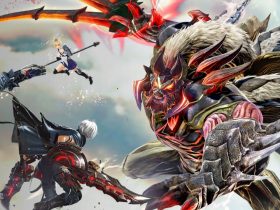 September 15, 2019
Do NOT follow this link or you will be banned from the site!