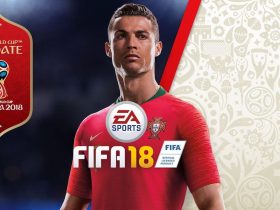 The Game Bakers has revealed more about their next project Haven, a story-rich RPG that will release on Nintendo Switch.

You share the journey of two lovers – Yu and Kay – who have escaped to a lost planet, where the only thing that matters is that they stay together.

“Haven is a very accessible RPG, a relaxing game. It’s purposefully a very different experience from Furi,” explains creative director Emeric Thoa. “But as with Furi, we tried to make a game that you have never experienced before.

“The story of a couple fighting for their freedom, an established relationship: what love looks like when you’ve moved past the early seduction phase, when you can be your true self with one another… I don’t think that’s been done much in video games.”