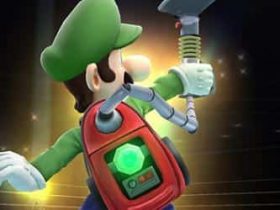 Ubisoft will release Watch Dogs later this year for “all home consoles,” as confirmed by leaked marketing materials obtained by Kotaku.

Having stolen the show at last year’s E3 event in Los Angeles, Ubisoft previously shared that the open-world game will release on Xbox 360, PlayStation 3 and PC. Although now it appears that it will also hit unannounced platforms, which may presumably include the Wii U.

In responding to the leak, Ubisoft’s senior vice president of sales and marketing Tony Key commented “Ubisoft is pleased with the response for Watch Dogs from media and fans. The game is an original IP that has been created from the ground up at Ubisoft Montreal with inspiration from many titles and ideas the studio has worked on throughout the years.”