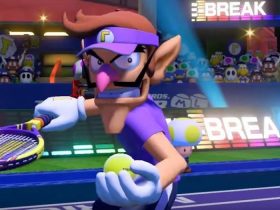 With WrestleMania 34 taking over televisions around the world today, Psyonix has released new WWE-themed customisation items for Rocket League.

The publisher started sponsoring WWE events last year, and, as part of their continued partnership, have announced that 11 new items have arrived to coincide with WrestleMania 34.

To unlock the free WWE items first head to ‘Extras’ in the Main Menu, select ‘Redeem Code,’ and then enter ‘Wrestlemania.’ It’s as easy as that.

You will randomly unlock two items from those listed below, with more codes and chances to collect them all promises throughout the year: