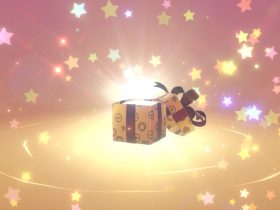 It only feels like yesterday that I picked up my copy of Resident Evil Zero when it was first released on the GameCube, but it has now been over sixteen years since that day. I was already a big fan of the previous games up until that point, so naturally, my hype levels were high. I played through the entirety of the game and loved it; it was up there with the rest of them.

Resident Evil Zero is set one day before the first Resident Evil and aims to fill in some of the blanks in the lead up to the mansion incident. If you have played the original game, you will know that the S.T.A.R.S Alpha Team was sent out to search for another S.T.A.R.S team, Bravo, who had gone missing. Well, the story here begins with that very same Bravo Team, just before they went missing, so you know that not everything is going to turn out so rosy. The opening portion of the game begins with you playing as Rebecca Chambers, a character who also makes an appearance in the original Resident Evil, aboard a train that has been overrun by Zombies. It is not long before you encounter on-the-run prisoner, Billy Coen, who is the other playable character. It’s not long before you make your way to an Umbrella Training facility, which acts as this games ‘mansion’. 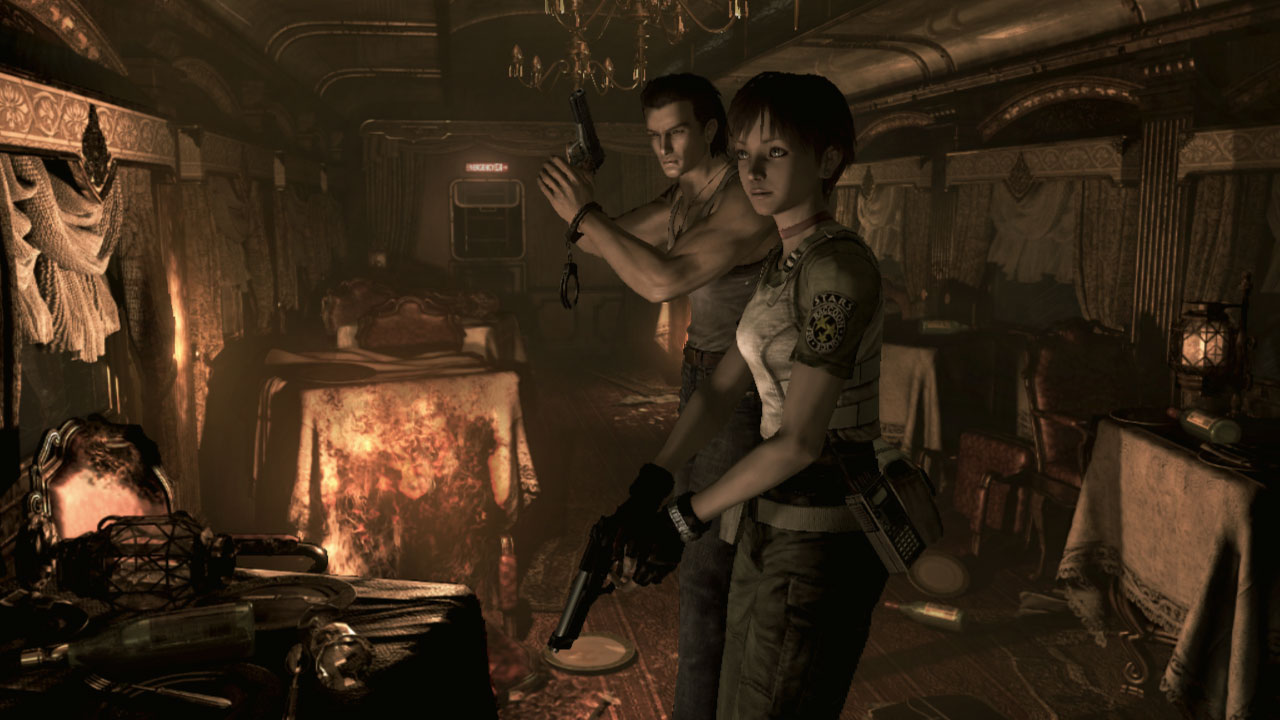 The basic gameplay is more or less the same as the other ‘classic’ games in the series, so if you have played Resident Evil, for example, then you know exactly what to expect here. You will be scouring the environments looking for ammunition, items to unlock the way forward and finding clues and documents to unravel what has actually happened. It also challenges you to manage your inventory as you have limited space available to you. It’s a little easier in Resident Evil Zero than other titles in the series, however, as for starters you have two characters, meaning double the inventory space and secondly the fact you can now drop items wherever you would like to, rather than only depositing them in the chests. Something you could not do in the previous games.

The overall feel to the game is a bit slow, however, especially if you have never played these games before, which might be a put off for some. The shooting mechanics are also very archaic, with you only being able to aim in three directions, up, straight ahead and down. This makes it quite hard to determine whether you will hit an enemy or not, which is a problem especially if you are using one of the better weapons in the game that requires harder to come by ammo.

Tank controls also return here but you are able to select an alternative control scheme whereby whichever direction you tilt the control stick, the on-screen character will move accordingly. It certainly helps the game feel a bit more modern, but because the static camera angles that are used for these games were only ever designed for tank controls, whenever you move off-screen and the camera changes, it is common to run in unusual directions because left, for example, is no longer left anymore. Previously your character would have always moved forward, because no matter which direction you were facing, pressing up meant forward. 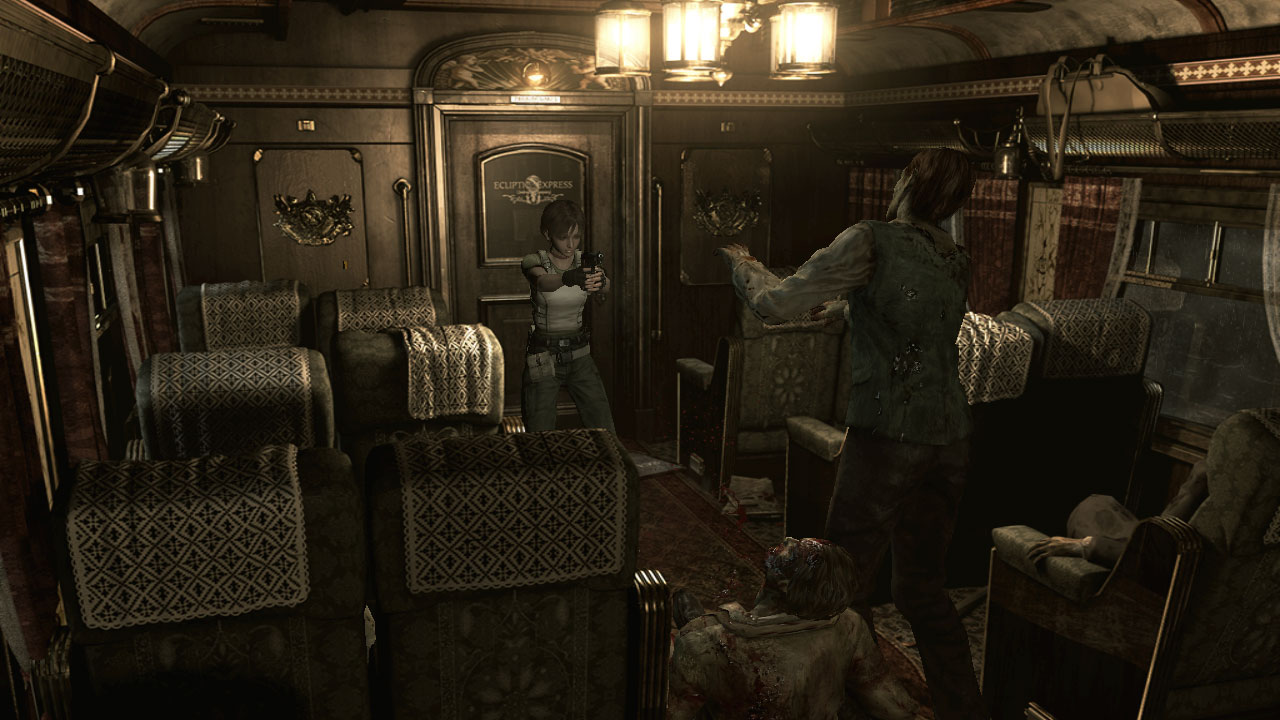 The one major difference in Resident Evil Zero, as I have already alluded to earlier, is rather than just controlling the one character, you instead travel through the game with both Rebecca and Billy with you at all times (There are a few instances during the story where this is not the case). Both characters have different abilities. Rebecca can mix herbs with a mixing kit, but compared to Billy, she cannot sustain as much damage. Billy, on the other hand, has a lighter instead of the mixing kit and can move heavy objects (Which only comes into effect a handful of times).

You are able to switch characters at any point, which brings its own strategic elements. You can leave one character behind and travel alone, or join up and take on the many zombies and other monsters that await you, but I found many AI issues when doing this. It also allows for puzzles that simply would not have been possible in any other Resident Evil game that came before and although you see the potential very early on in the game, I do think not enough was done with it throughout. The buddy system was certainly an interesting idea, but one that wasn’t fully thought out.

I was blown away by Resident Evil Zero’s visuals back on the GameCube and with a fresh coating of HD goodness; it still looks decent even to this day. I have always loved the pre-rendered backgrounds of these games, it allowed much more detail to be added than would have been otherwise possible. For a sixteen-year-old game, you could not really ask for much more visually, without redoing it from scratch, of course. 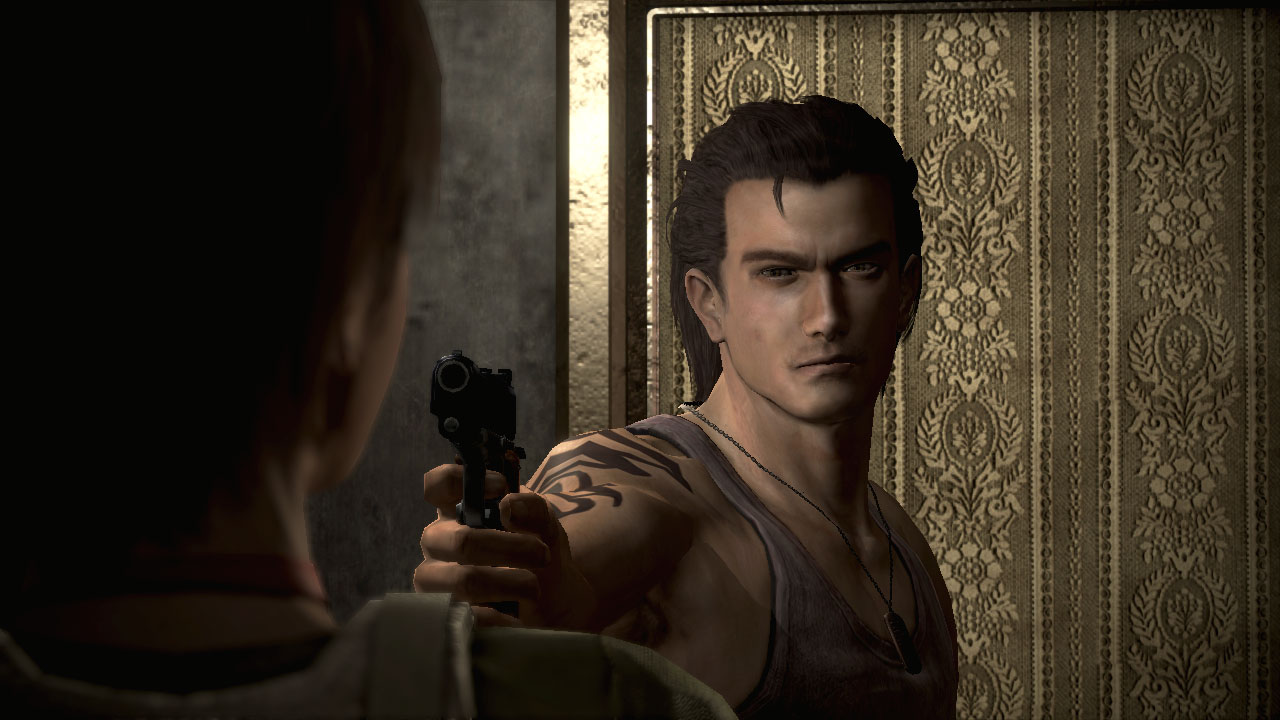 One downside of this HD port is the pre-rendered cutscenes have remained untouched, so the in-game footage looks so much crisper and clearer than the cutscenes do. The audio also makes a good transition over; it is just as good now as it ever was, but only in terms of the ambient noises and music tracks. The voice acting is terrible by today’s standards and it means you cannot take a lot of what the characters say seriously because it is so laughable.

Another difference over the GameCube version is an unlockable mode after you finish the game called Wesker Mode. This mode allows you to play through the game with Wesker, rather than Billy. The big thing here though is that this is a powered up Wesker from Resident Evil 5, meaning it is not just a pallet swap. Of course, this makes the game much easier but I think that is the point. It’s now more about how fast you can get through the game, as opposed to simply staying alive and making it to the end.

If I had reviewed Resident Evil Zero sixteen years ago, I would have said it was an incredible game, but going back to anything after this long away does not always end well and unfortunately, that is the case here. The controls are a bit wonky, the puzzles are weak and there are some AI issues with the buddy system that can be troublesome. I still, for the most part, enjoyed playing through the game again after all these years, but it is certainly the weakest entry of the ‘classic’ Resident Evil titles.