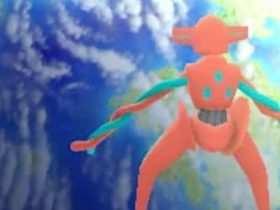 Even in the wake of the Xbox One and PlayStation 4 launching, Nintendo of America president Reggie Fils-Aime is “confident” that the Wii U will be able to hold its own with the software line-up the company is busy beavering away at for the console.

“As I look at our software line-up, I’m feeling pretty good,” Reggie confessed on GT.TV. “What I’m confident about is that we’ve got strong software that we’ve already announced, and other strong software in development, and in the end if we execute with great software we’re going to drive the install base we’re create an environment for third-party publishers to jump in with their best content. That’s what we’re looking to do.”