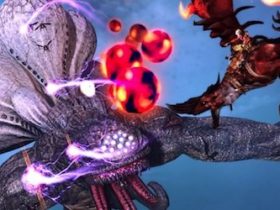 It isn’t only the Nintendo Kids Club website that has launched today, with new online magazine Nintendo Extra having similarly been unveiled.

The debut issue stars The Legend of Zelda series producer Eiji Aonuma, who breaks down what each game in the series normally comprises of. Content continues with beginner tips for Mario Kart 8, a Captain Toad: Treasure Tracker comic, a run down of the Gym Leaders throughout Pokémon Omega Ruby and Pokémon Alpha Sapphire’s Hoenn region, and learn about Pikmin.

More issues will be published over the coming months, but you can pop over here to give the first a read!