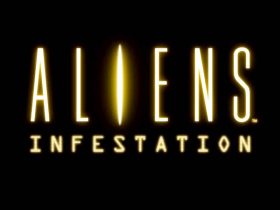 MSY have announced plans to release a new Nintendo 3DS case, based upon the design of Princess Peach’s dress.

This has been officially licensed by Nintendo and forms part of MSY’s ‘Character Case for Nintendo 3DS’ series. Whilst targeted towards Nintendo 3DS owners, it’s also able to be used with Nintendo DS, DS Lite, DSi and DSi XL handhelds.

It’s due to release in Japan on March 1st. 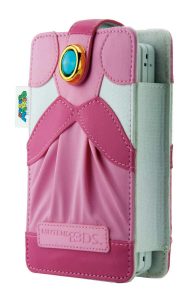