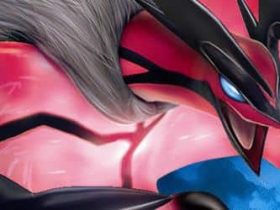 The survival of the human race is at stake when aliens invade the Earth, publisher Little Orbit announcing that they will bring a game tie-in to TNT sci-fi drama Falling Skies to Wii U later this year.

The game, said to be a tactical strategy RPG, will see players embroiled in a world fighting for its very existence, taking command of a squad of recently rescued survivors that have found themselves recruited into the human resistance.

Trekking your way through a unique storyline, you will search for more survivors to join the 2nd Mass, and take the fight against the Esppheni, who have invaded the planet with their Mechs, Skitters and Harnessed Humans.

Character skills and equipment upgrades are waiting to be unlocked, while dynamic enemy AI and map randomisation will make every mission feel fresh that can each be tackled with different approahes.

Falling Skies will release later this year for Wii U, and will be published by Bandai Namco Games Europe across EMEA and Australian territories.