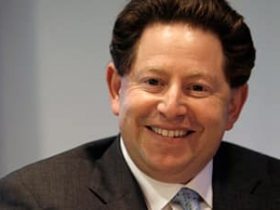 Activision: Wii U makes it “more possible to do deep, rich multiplayer games”

Overnight saw The Pokémon Company International release an extended trailer for Pokémon XY The Movie: The Cocoon of Destruction & Diancie, providing more insight into what adventures will take place in the feature film.

Within, we see Delphox unleash a fiery attack on the group, at a point in which they have discovered the recently announced Mythical Pokémon addition, Diancie. We witness Mega Evolution, whilst a battle inadvertently unleashes Legendary Pokémon Yveltal which soon finds itself confronted by Xerneas, who leaps onto the scene.

The trailer closes with a preview for the film’s animated short, “Pikachu, What kind of keys are these?”, with localisation plans for neither having yet been announced.