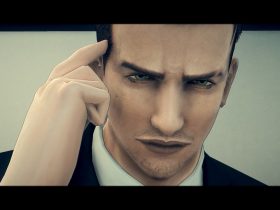 The latest Pokémon Trading Card Game expansion will be available from November 7th, The Pokémon Company International have confirmed.

Alongside this, you will also be able to expand your deck with new forms, Trainers, and locations.


The expansion brings four never-before-seen ACE SPEC cards, so incredibly useful that you are only ever able to carry one into battle. These have unique game mechanics, such as only working when attached to a specific Pokémon.

Each theme deck and booster pack also continues to include an in-pack code card that, once redeemed, unlocks virtual cards for use within the Pokémon Trading Card Game Online.