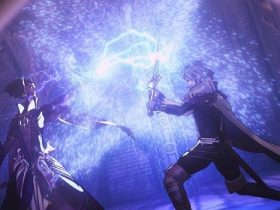 Having battled their way through Pokémon Red, Pokémon Crystal, and Pokémon Emerald, Twitch Plays Pokémon participants have already begun their next challenge.

Pokémon FireRed was released for Game Boy Advance in 2004 alongside Pokémon LeafGreen. Each were remakes of the original Pokémon Red and Pokémon Blue, although the accompanying title took inspiration from the Japan-only Pokémon Green.

The emulated version being used for the stream has been modified to be randomised, meaning that playthrough won’t be the same in the traditional sense. However, Pokémon will still learn moves at the same levels as per usual.