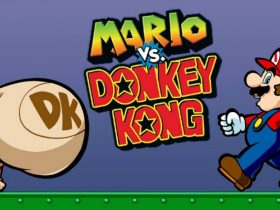 One year after we first had the chance to explore the Johto region, Pokémon Crystal was released. As the enhanced version that accompanied Pokémon Gold and Pokémon Silver, it took the original games and put a new spin on them.

Historically, it really existed to promote the Mobile Adapter GB, a peripheral to the Game Boy Color that had allowed you to connect to your phone so that you could battle and trade with other players across Japan, and had several features tied directly to it. However, when Pokémon Crystal was localised it lost many of these, with some being put into the game in an altered state. 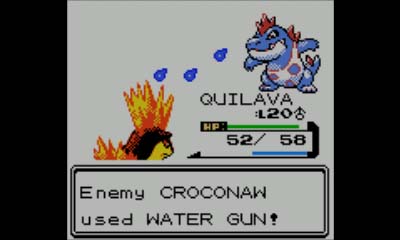 Pokémon Crystal follows the same narrative of Pokémon Gold and Pokémon Silver where you are a trainer from New Bark Town who goes on their journey to become a Pokémon Master, fighting Team Rocket along the way. The enhanced version shakes this up a little by having you be able to play as a girl, and by adding a small extra bit of story content featuring Suicune. Rather than just a roaming Pokémon like in the previous games, this time Suicune has a bit of extra presence and lore behind it as you help Eusine find it before you can finally face it in battle. Aside from that change, the game is largely the same as you had with Pokémon Gold and Pokémon Silver. You travel through Johto and will eventually have access to Kanto, the region from Pokémon Red, Pokémon Blue, and Pokémon Yellow. But this remains largely the same as its predecessors, with no trainers outside and just very little to do in the region.

There are a few changes that have been made in Pokémon Crystal, though. The Battle Tower has been added, providing a place to challenge the strongest AI trainers in the game. You can also receive an Odd Egg, which in Japan was originally an event on the Mobile Adapter GB, and gives you one of the seven baby Pokémon with the special move Dizzy Punch and a high chance of being Shiny. Finally, exclusive to the Virtual Console version is another thing that used to be a Mobile Adapter GB event. Now, if you beat the Elite Four, you can receive the GS Ball in Goldenrod City that allows you to capture a wild Celebi! There are also a few minor additions such as a move tutor and various other small bits. 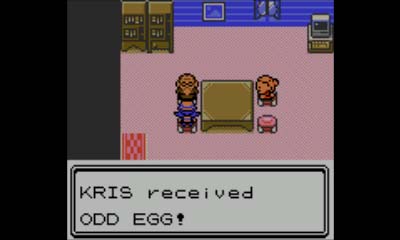 In addition to this, Pokémon Crystal continues the Virtual Console tradition in having local wireless connectivity for trading and battling with the other Pokémon games that have been released on the service.

Graphically, the game is near identical to Pokémon Gold and Pokémon Silver, but with a few added touches like unique banners when you enter an area and just a general clean up. Most notably though is the addition of animated sprites. Sprites with this level of animation were never repeated, even when Pokémon Emerald, Pokémon Black, and Pokémon White added them. Rather than just two frames of animations which were then distorted, these animations were solid and well animated. In some ways, it’s the highlight of the game. 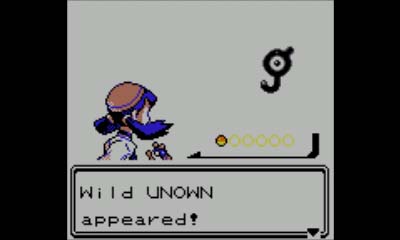 The music in Pokémon Crystal is pretty much the same as Pokémon Gold and Pokémon Silver, with a couple of extra tracks for Eusine and the Battle Tower. However, if you played the game on its original release way back in 2001, you’ll get filled with all the nostalgia.

On the whole, Pokémon Crystal holds up well but compared with the other enhanced versions such as Pokémon Emerald, Pokémon Platinum and the recent Pokémon Ultra Sun and Pokémon Ultra Moon, it actually adds very little that is new to the experience. It’s quite clear that its initial existence was for the Mobile Adapter GB and without it, it doesn’t feel as essential and so it’s hard to recommend this game if you recently bought Pokémon Gold or Pokémon Silver on the Virtual Console unless you’re a huge Pokémon fan. However, if you haven’t played through those games recently, or just want a slightly alternate take, this game is the definitive version of the Generation 2 Pokémon experience.