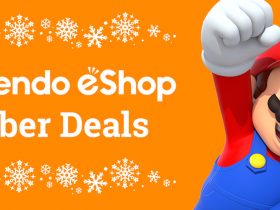 Nintendo of America have today announced that Pokémon Conquest is set to release across North America on June 18th.

Having previously released across Japan as Pokémon + Nobunaga’s Ambition, it is developed by Tecmo Koei and will see players explore a unique world called Ransei.

You will take on the role of a young Warlord who is linked with a Pokémon, and, together, you must set out to recruit Warrior allies to strengthen your growing kingdom. Along the way, you’ll meet a variety of Pokémon, and Warriors and Warlords inspired by the Japanese feudal era.

There are nearly 200 Pokémon within the game, including those from Pokémon Black Version and Pokémon White Version which have sold over 4 million copies combined within the North America alone.