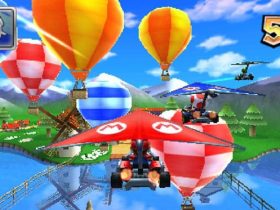 Nintendo have confirmed that Luigi’s Mansion 2 isn’t a first party title, with Next Level Games behind the development.

Such information was revealed during a Nintendo Roundtable Conference that took place at E3 yesterday. 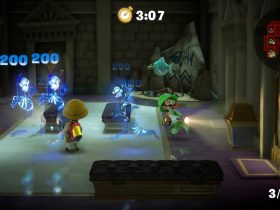 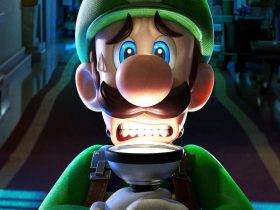