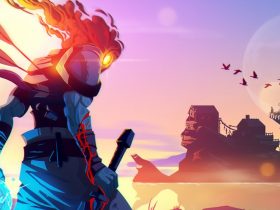 The Swedish indie developer shared that they were “truly sad” to announce the delay, but needed additional time to iron out a bug that they had found in the game. Their pursuit to “deliver the best quality possible” is admirable, but now means that the game will see release in Europe later this month.

PictoParty sees players take turns to draw a word that appears on the Wii U GamePad, their scrawl appearing on the TV screen from which other players have to guess what has been produced with their artistic flair. More than 700 words can be plucked from existing dictionaries, or players can create their own lists.

We are truly sad to announce that #PictoParty won't be released on Thursday. This is due to a bug we found in the game. #PleaseUnderstand

Hope we didn't disappoint you, we strive to deliver the best quality possible, this version wasn't. The game will be released late January.